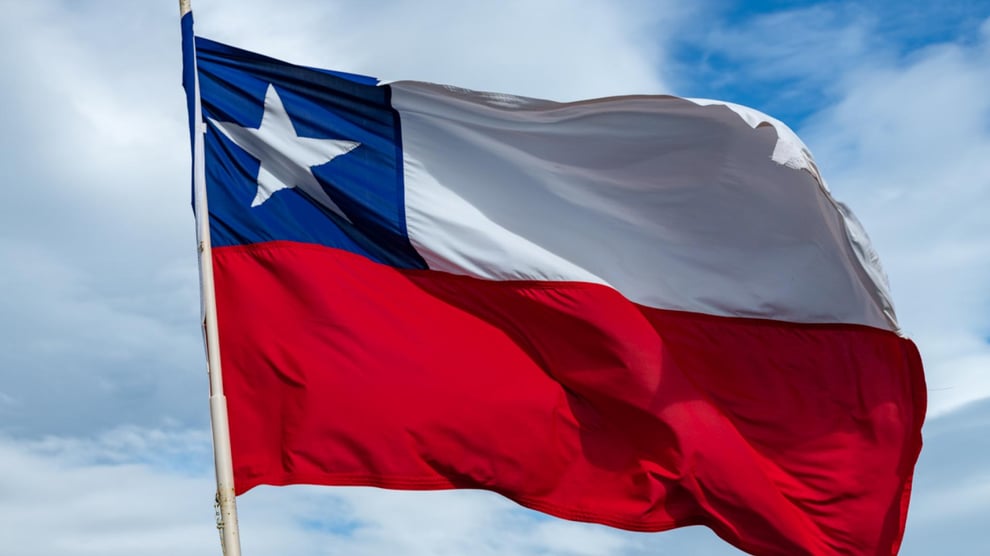 On Monday, Chile's assembly will hand over the finished constitution draft to president Gabriel Boric before it is made available to the public.

Chileans will have two months to review the document and decide its fate in an obligatory referendum on September 4, reports Aljazeera on Sunday.

Dominguez, who is the assembly’s vice president, hailed the constitution as a democratic victory and said; “We’re very excited about it.

“On top of social rights, housing rights and education rights, the constitution innovates on matters of equality.

He added that equal participation quotas for women in public institutions and guaranteeing LGBTQ is an inclusion in political spaces.

Calls for a new constitution arose following protests in 2019, when millions took to the streets demanding social reform.

Thousands were injured and dozens were killed in the protests.

Protesters deemed the constitution illegitimate as it was written in 1980 during the Pinochet dictatorship.

In October 2020, a majority of 79 per cent of Chileans voted to draft a new charter.