Chimamanda Adichie Writes 'Speech Buhari Should Have Given' 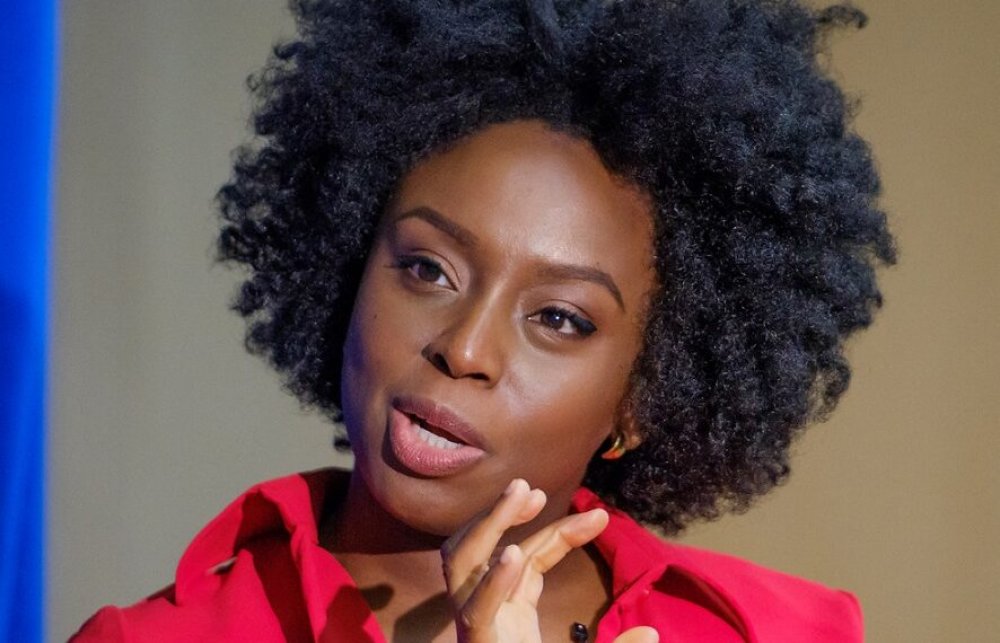 Novelist, Chimamanda Ngozi Adichie, has suggested an alternative address that President Muhammadu Buhari should have given on Thursday over the ongoing #EndSARS protest.

She said that the president could have taken the blame for the killings in her alternative speech titled, '‘The Address President Buhari Could Have Given: A speculative piece’.

The speech read, “I condole with the families of those who were killed and with all those who were injured. I have ordered an immediate investigation and have directed that a report be presented to me in the next five days.

“As commander-in-chief of the Armed Forces, the ultimate responsibility is mine. This is not a time for vague words or generic promises. This is a time for action and I am determined to bring the perpetrators of this heinous act to justice.”

She also said that Buhari should have announced that all medical bills of protesters injured be footed by the Federal Government.

The president's speech, she suggested should have assured Nigerians that he would “update you on the ongoing plans to restore our country” in the following week.