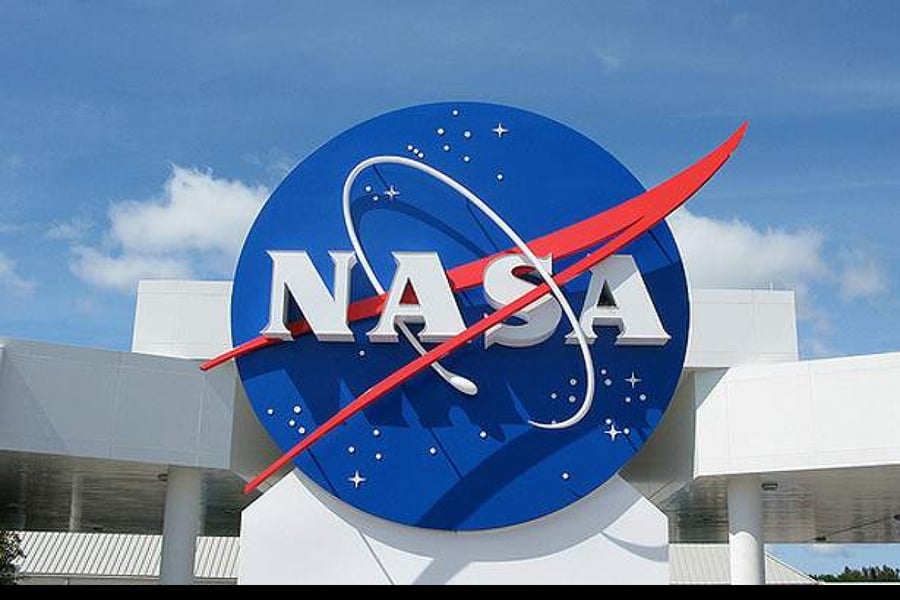 China on Tuesday criticised warnings from the chief of NASA that claimed China may take over the moon as part of a military space programme.

The NASA chief had said that the world should be worried China may claim the moon as its own and tell others to ‘stay out’.

“The US side has constantly constructed a smear campaign against China’s normal and reasonable outer space endeavours, and China firmly opposes such irresponsible remarks," he said.

Aljazeera reports that China has made the exploration of the moon a focus. It made its first lunar uncrewed landing in 2013 and is planning uncrewed missions to the moon’s south pole sometime this decade.

It also plans to launch rockets powerful enough to send astronauts to the moon towards the end of this decade and has also set its sights on a Mars sample-return mission around 2030.

It is also working on a three-module space station called Tiangong that will rival the International Space Station (ISS).