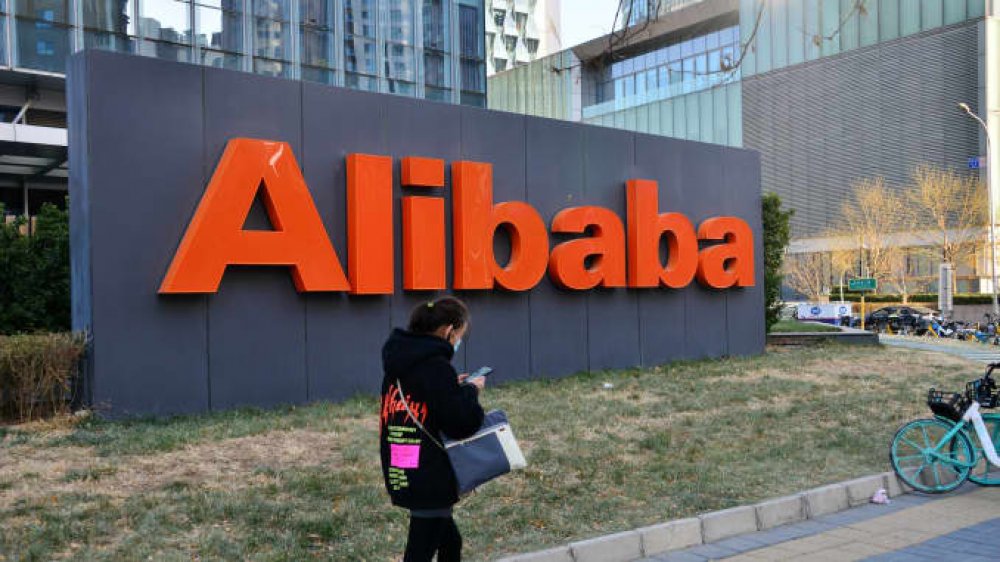 Alibaba, one of the country’s biggest online retailers fine represents 4 percent of the company’s 2019 domestic sales, three times higher than the $975 million fine China imposed on US chip company Qualcomm back in 2015.

In December, the Chinese Government launched an investigation to determine whether the company was guilty of preventing merchants from selling their products on other platforms. China’s market regulator discovered that Alibaba’s practices had a negative effect on online retail competition and innovation.

China’s State Administration for Market Regulation said in a statement that Alibaba used data and algorithms to strengthen its own position in the marketplace, resulting in an “improper competitive advantage,”

The company will have to reduce its anticompetitive tactics and provide compliance reports to the government for the next three years.

Alibaba said in a statement it accepted the fine and pledged to make improvements to better serve its “responsibility to society.”

“We will further strengthen our focus on customer value creation and customer experience, as well as continuing to introduce measures to lower entry barriers and business costs of operating on our platforms,” the company’s statement reads.

“We are committed to ensuring an operating environment for our merchants and partners that is more open, more equitable, more efficient and more inclusive in sharing the fruits of growth.”