China Records COVID-19 Deaths After Over A Year 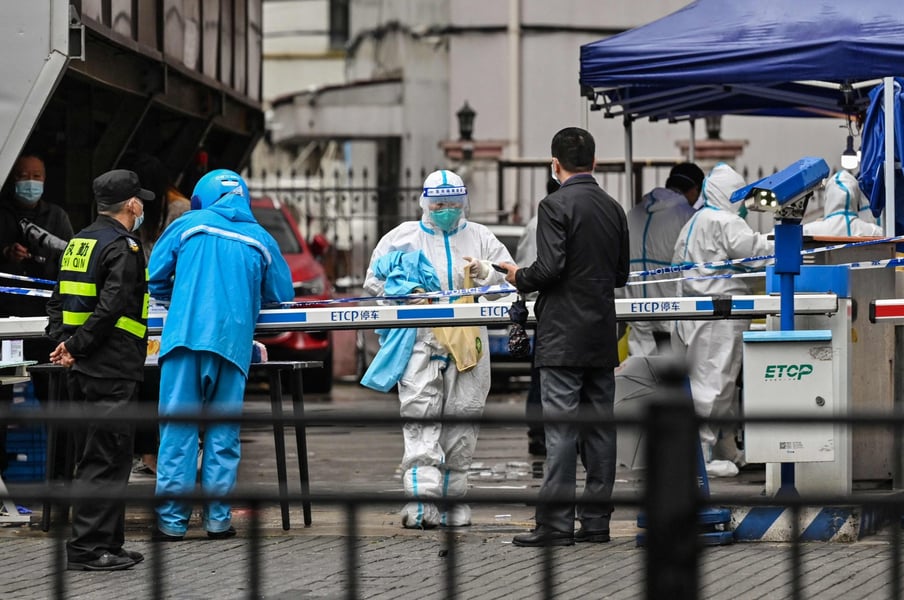 China recorded some deaths from COVID-19 after more than a year on Saturday.

This is as the infection prompted by the omicron variant push number of cases upwards.

It was reported by the Daily Sabah that two deaths in the northeastern Jilin province brought the country's official coronavirus death toll to 4,638.

According to a statement on the National Health Commission's website, China reported 2,157 new COVID-19 cases from community transmission on Saturday, with the majority in Jilin, bordering North Korea and Russia.

The province, where case numbers make up over two-thirds of total domestic infections, has instituted a travel ban, with people needing permission from the police to travel across borders.

China has continued to impose a successful, zero-COVID strategy since the initial outbreak in Wuhan. The strategy focuses on mass testing and strict lockdowns with residents banned from leaving their homes until all new cases are either found in quarantine or through contact tracing.

The strategy has received popular support and prevented a large number of deaths seen in other countries.

With China now facing its worst outbreak since late 2019, officials have vowed to doubleup on the zero-tolerance strategy to contain the current surge.