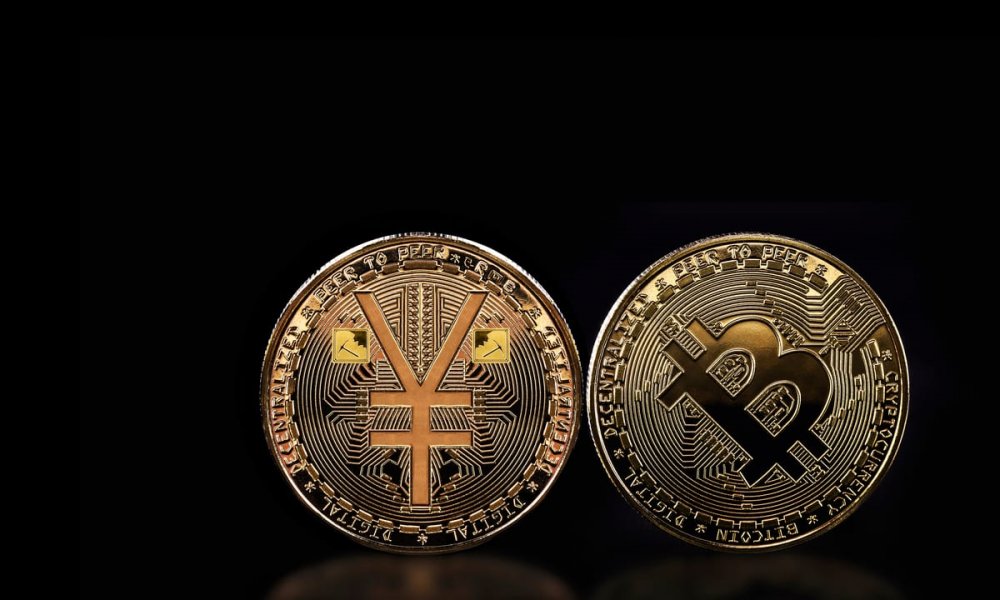 There just might be trouble in paradise for the crypto markets as China pushes further with a world-leading effort to create a digital version of its currency.

According to a Bloomberg report, there lies the possibility of tighter regulations against the cryptocurrency market in China once the digital yuan is eventually rolled out.

Phillip Gillespie, chief executive of B2C2 Japan (a crypto liquidity providing firm) and former Goldman Sachs executive stated that the introduction of a digital yuan was going to be "one of the biggest risks in crypto", explaining that panic selling would be a very likely outcome if the new regulations end up sucking liquidity from crypto trading platforms.

China has already banned its citizens from buying digital coins with the yuan, but they have been able to route themselves into the markets using Tether, a digital coin that claims a stable value pegged to the dollar. The money parked in Tether then gets routed to Bitcoin and other tokens. However, the central bank's ability to issue a digital currency, coupled with its ability to limit rivals poses a threat to the crypto sector.

The only missing piece would be a ban on Tether, which would make it extra difficult for Chinese citizens to transact digital tokens and most likely force massive panic selling.

China's Inner Mongolia already banned the mining of cryptocurrency, despite the territory being one of the biggest mining regions.

Tether officials have however waved off the matter, claiming that government-owned digital currencies cannot be the end for stablecoins.

“Tether’s success has provided a blueprint for how a Central Bank Digital Currency could work,” said Paolo Ardoino, chief technology officer for Tether and Bitfinex, an affiliated exchange. “Furthermore, CBDC’s are unlikely to be available on public blockchains such as Ethereum or Bitcoin. This last mile may be left to privately-issued stablecoins.

A recent report from JPMorgan Chase & Co. said there’d likely be “a severe liquidity shock to the broader cryptocurrency market” if issues arose that affected the “willingness or ability of both domestic and foreign investors to use Tether.”