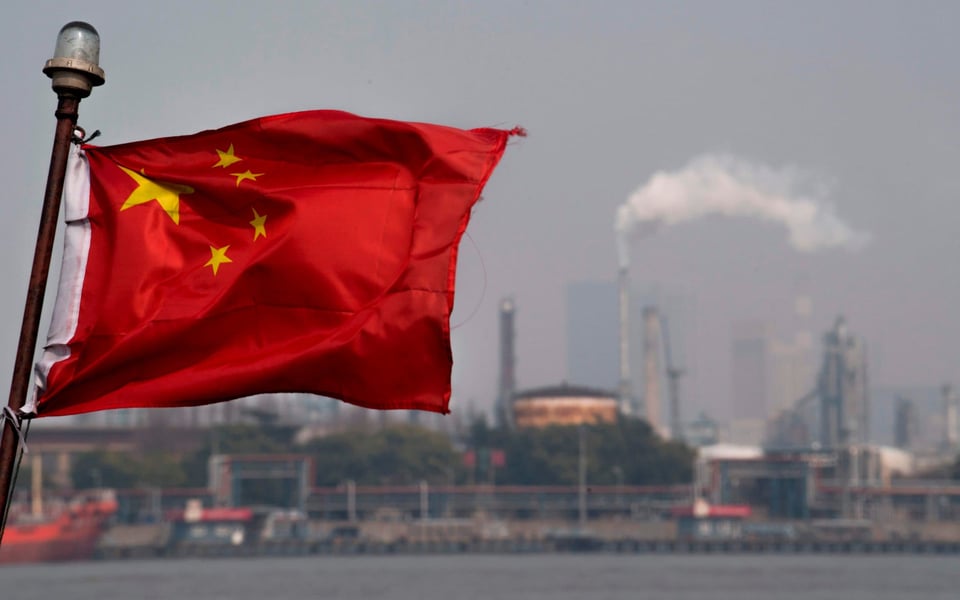 China will reportedly seek a wide-ranging security and economic deal with 10 Pacific states during Foreign Minister Wang Yi’s trip to the region this week.

Aljazeera reported on Thursday that Wang is due to land in the Solomon Islands at the start of a 10-day tour that will also take him to Kiribati, Samoa, Fiji, Tonga, Vanuatu, Papua New Guinea and East Timor.

It added that during the trip, Wang will take part in the second China-Pacific Island Foreign Ministers’ Meeting in Fiji where he is expected to push for a five-year action plan and a joint communiqué.

The draft of that communiqué, details how China and the Pacific nations can strengthen exchanges and cooperation in the fields of traditional and non-traditional security.

The details also include agreements on police training and law enforcement operations, as well as plans to cooperate on data networks, cybersecurity and smart customs.

The last point would give Chinese tech giant, Huawei the opportunity to enter the Pacific market and build 5G networks.

The company has been barred from operating in several Western and US-allied countries due to security concerns around its close ties to the Chinese state.

According to Reuters, the United States and Australia have until now also blocked Huawei from building submarine cables and mobile networks in the Pacific.