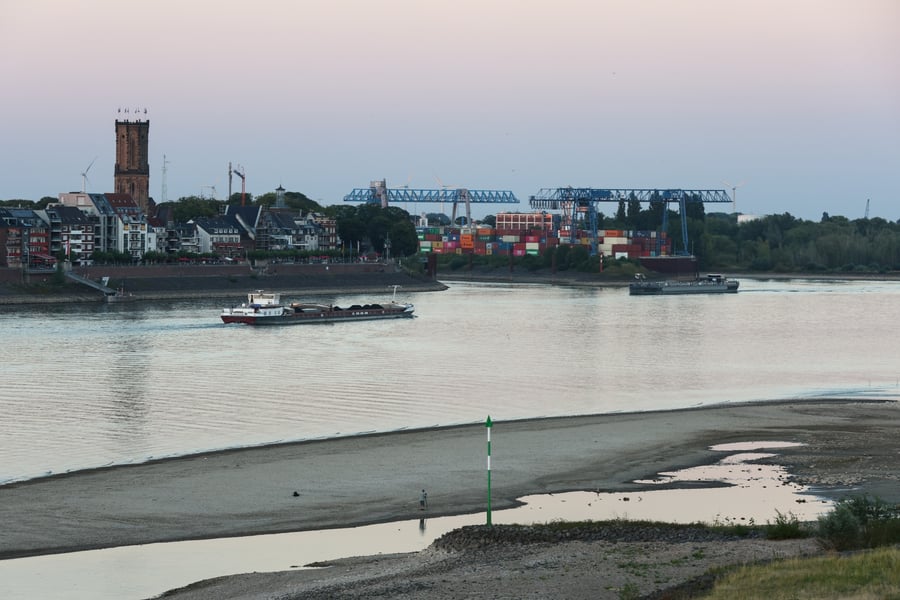 Factories in China’s southwest have shut down after reservoirs used to generate hydropower were hit by worsening drought.

Companies in Sichuan province, including makers of solar panels, cement and urea have closed, according to news reports on Wednesday.

Areas across central and northern China also ordered emergency measures to ensure drinking water supplies after summer rain was as little as half normal levels.

The official Xinhua News Agency said fire trucks had carried water to two dry villages near Chongqing in the southwest.

Hundreds of thousands of hectares of crops across central and northern China have also wilted due to lack of water and high temperatures.

The weather agency has warned temperatures in some areas could spike to 40 degrees Celsius (104 Fahrenheit).

China faced similar strains last year when the southeastern province of Guangdong ordered factories to shut down after hydropower reservoirs ran low due to sparse rains.