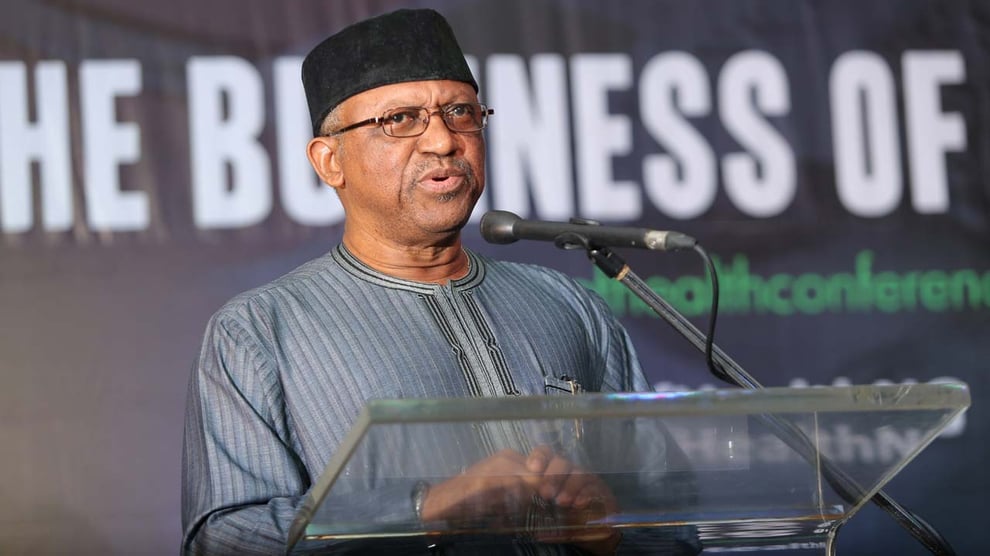 The federal government says it is on the lookout for any occurrence of the deadly Chinese flu despite not being informed by the World Health Organisation (WHO) and other world health bodies.

According to the Minister of Health, Dr Osagie Ehanire, when there is an outbreak of any flu or disease anywhere in the world, WHO will announce it and send an advisory on how it can be handled, but there is no such alert in the case of the strange flu.

Ehanire disclosed this on Monday in Abuja during a ministerial bi-weekly meeting on the update of COVID-19 response and development in the country’s health sector.

“So the Ministry of Health finds the message going round in social media, odd and strange.

“By default, when there is an outbreak of any flu or disease anywhere we will hear it first from WHO and WHO has not said anything about it, we will also hear from the US Centre for Disease Control, but there’s nothing like that also from there and we have not even read anything from the Chinese people.

“Usually, their embassy will send somebody to come and inform us if there is anything.

"So I begin to wonder about the authenticity of that paper going around the place because up till today no confirmation of anything like that", he said.

“This is a season where people generate stories, throw them into the media and everybody starts panicking, whilst those who generated such stories are laughing at the chaos that they have created.

“So we are watching the situation, everything we hear we take seriously, but I want to assure you again that any outbreak of such a character, first of all, is announced by WHO, they will then send us advisory and information about it.

“The US CDC, the equivalent of CDC in the UK, in Europe, they have not said anything. So reports of that nature I also want you to take with a big pinch of salt", Ehanire added.