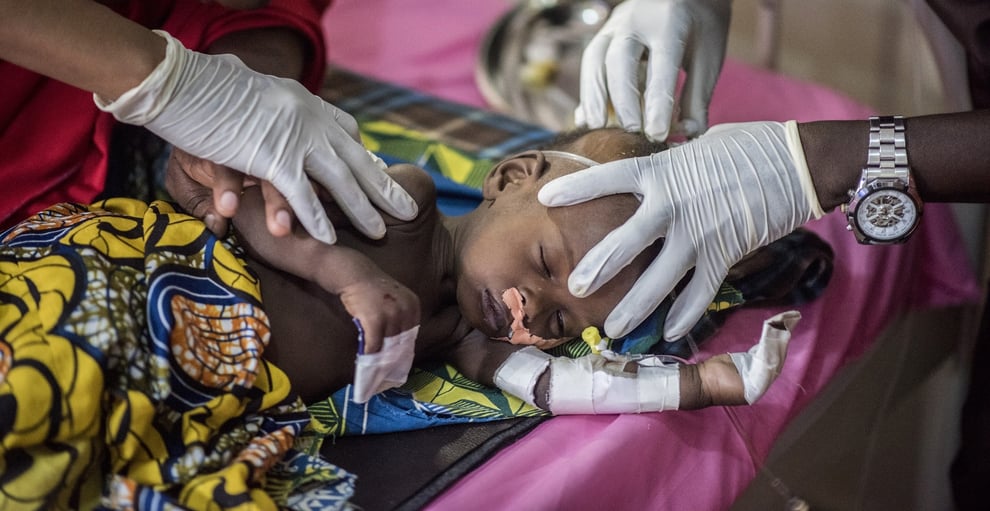 In an interview with the News Agency of Nigeria (NAN), on Wednesday in Calabar, Ekpenyong who confirmed the deaths said the agency recorded more than 600 suspected cases in the state between March and April.

“Over 600 suspected cases were detected and we had a Rapid Diagnostic Test (RDT) conducted on them.

"We also did a microscopic test and culture to have a true confirmation of the cases.

“We confirmed that most of the cases were not cholera related, though we had three active cases of the disease in Ogoja Local Government Area (LGA).

“Whenever we go for medical outreach and detect suspected cases of cholera with symptoms such as diarrhoea, we take samples immediately.

“Thereafter, the rapid diagnostic test is carried out and treatment initiated immediately.

“Over the past two months, we have actually had seven deaths occurring as a result of cholera,” she said.

According to Ekpenyong, the treatment was initiated after samples were collected for microscopic test, but sadly however, some of the children died before the results were out adding that the children are the most vulnerable to diarrhoea, because they play mostly with dirt and still use their hands to eat without washing them.

Speaking on sensitisation, Ekpenyong told NAN that her goal was working with the National Orientation Agency and other partners to sensitise mothers on the importance of maintaining hygienic habits and drinking clean water.

She explained that consumption of unclean water or water that had been contaminated by faeces from open defecation, especially in rural areas without toilets is the cause of cholera in most cases.

She laid emphasis on how important it is for rural dwellers who depend on water from streams  to boil such water before drinking.