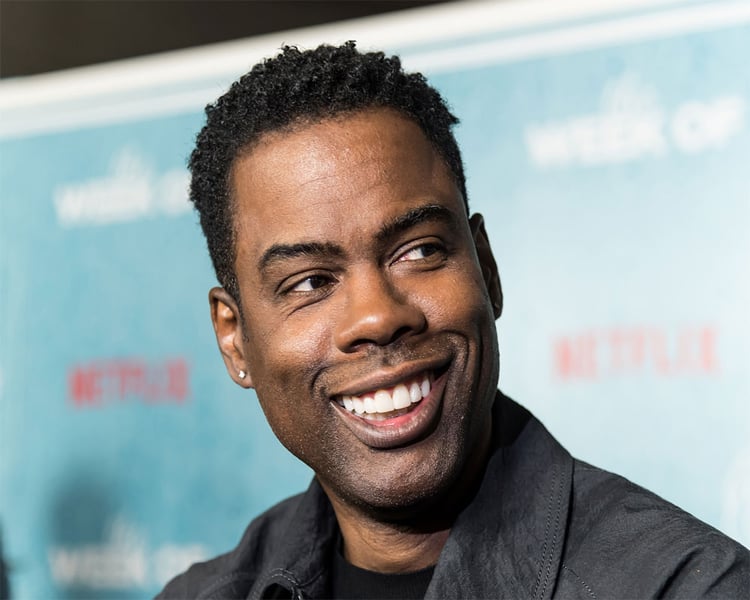 Chris Rock didn’t miss the chance to take a dig at Amber Heard amid the actor’s ongoing high-profile defamation lawsuit.

The comedian took the stage on May 12 as a part of the UK arm of his Ego Death tour where he diverted the audience’s attention from his infamous altercation with Will Smith to the libel suit.

The 57-year-old comedian discussed Johnny Depp’s allegations of his ex-wife leaving 'human feces' on his bed after a fight with Heard on her 30th birthday.

Rock said, “Believe all women, believe all women… except Amber Heard… What the fuck is she on? She shit in his bed! She’s fine but she’s not fucking fine.” 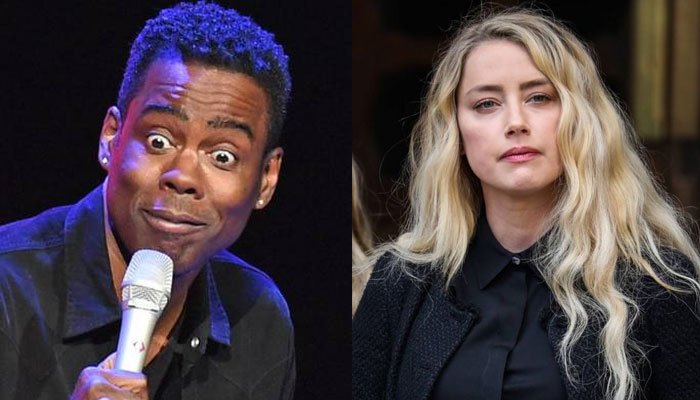 Meanwhile, the stand-up comedian alluded to the Oscars slap controversy during his appearance at the Royal Albert Hall.

“I'm okay in case anyone was wondering. I got most of my hearing back and I'm trying to make a decent show,” he said.

"Everybody's scared, you know... the whole world is scared of offending. So people are talking less. So there's a lot of nodding," he continued.

"People say you've got to be careful because words hurt, words hurt... you know, anybody who's ever said words hurt has never been punched in the face,” Rock added.