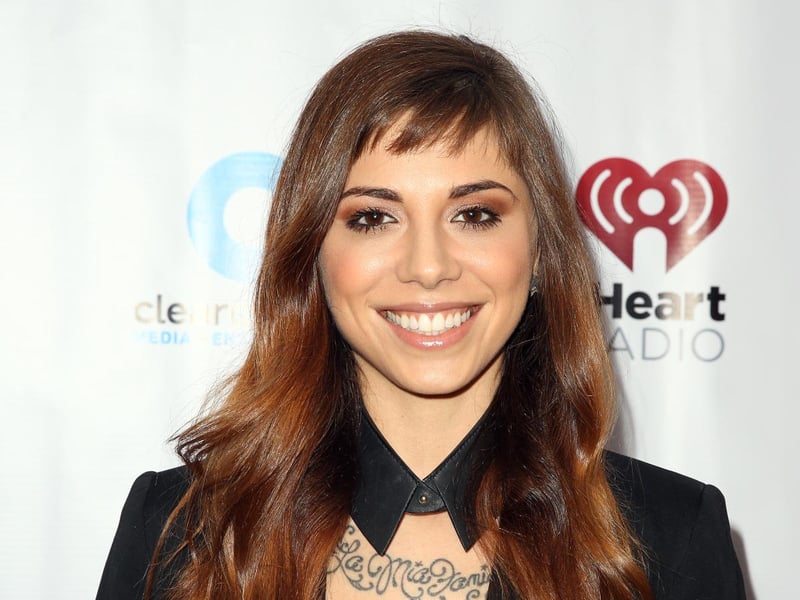 Christina Perri has just announced that she is expecting a second baby with husband Paul Costabile on her social media.

The couple is already parents to four-year-old daughter Carmella Stanley.

In a heartwarming video posted by the Jar of Hearts singer, Stanley could be seen unwrapping a brown gift box that revealed the sonogram of her baby sister who the 35-year-old remarked “was in her belly”.

Perri penned down an emotional caption on her post.

“Rosie sent Carmella a little sister and we’re very excited. we’ve been having all the feelings, but mostly trying every day to choose joy,” it read.

As the video went viral, fans and friends dropped in the comment section and congratulated the couple.

One wrote, “Over the moon for you!”

Another chimed in and said, “This made me cry happy tears. I’m so happy for you. Congratulations.”

Meanwhile, a few of her followers also sent her good wishes as the singer got pregnant after losing baby in less than two years.

A fan commented, “Pregnancy after loss is so conflicting.

"You’re filled with joy but also afraid. I am really pleaded for your family. I hope you have a healthy pregnancy.”