AY Makun has revealed that his upcoming movie Christmas In Miami is a project that unifies six families from different nations across five continents.

Hyping the forthcoming comedy by posting pictures of those involved in the project via his Instagram page on Monday, AY disclosed that the six families will spend one week together in an exotic location in Miami, U.S.A, adding that the story of the film is "a multi-ethnic story of unity in diversity." 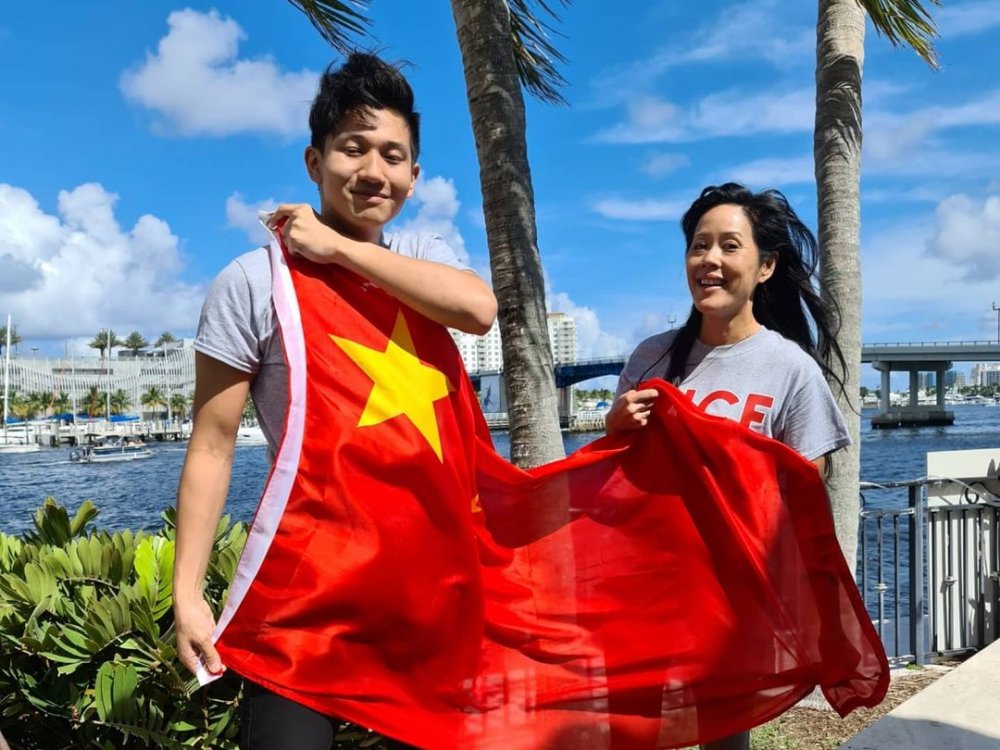 AY says that different misguided notions about the different races will be addressed, with a goal to change such wrong perceptions; the American family will look to change the world's misguided belief that they see themselves as the world's policemen, the Chinese will aim to clarify that not all of them are martial artists while the Indians will strive to put an end to the impression that most of them are IT experts. 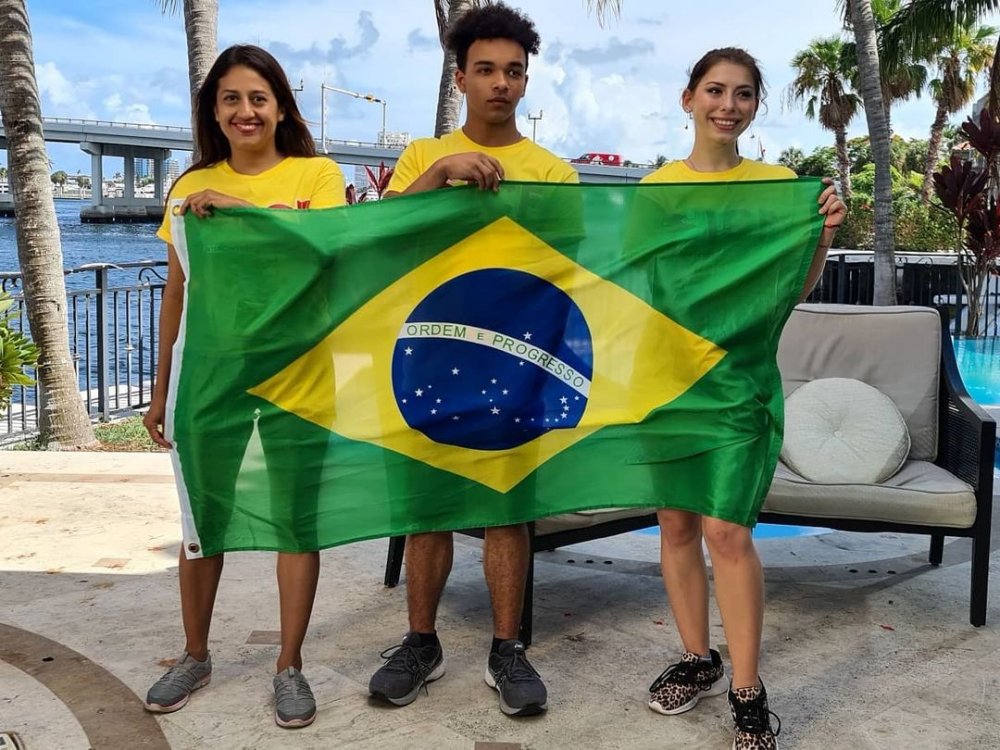 AY said Christmas in Miami "is an extraordinary unifying Fiesta that will bring together 6 families from 6 very diverse nations across 5 continents to spend a week together on an exotic island in Miami, USA.

"This Olympics of Christmas is a multi-ethnic story of unity in diversity. It celebrates how we are all different, but the same, or how we are all ‘the same difference. 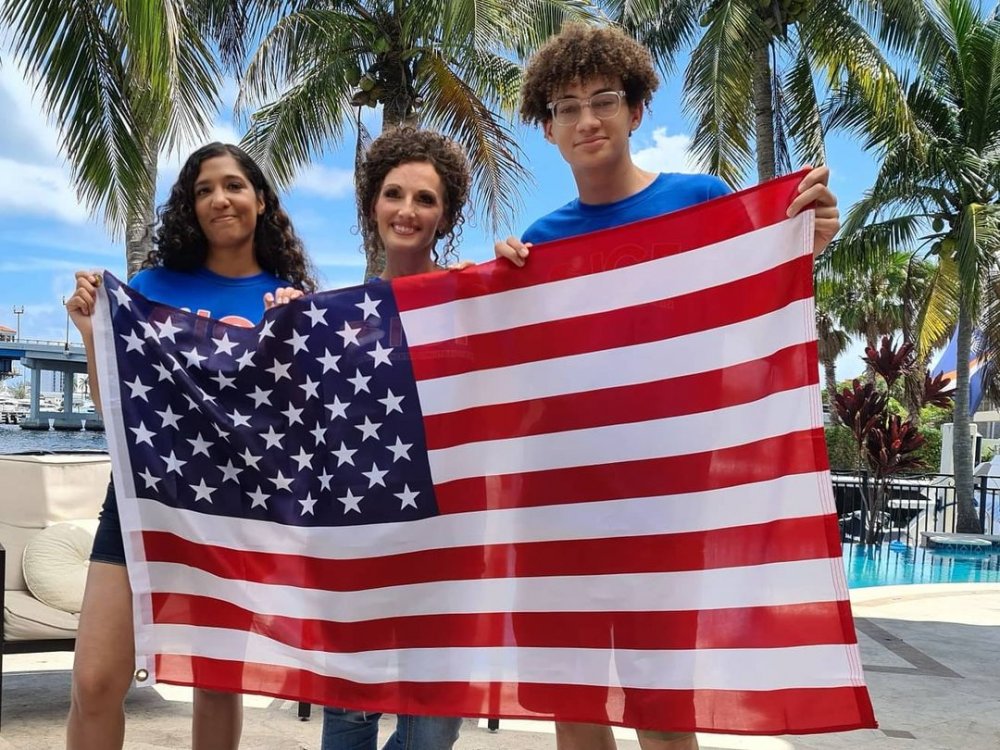 "Christmas transcends skin colour and racial barriers, and so INTERCONTINENTAL CHRISTMAS FIESTA REALITY SHOW aims to unite borders by helping each of the nations represented to also debunk long-held negative stereotypes and perceptions that the general public has had about them.

"For example, The American family will like to change the world’s ‘misguided’ perception that Americans always see themselves as… ‘the world's policemen’- …believing that ‘the entire world needs America’s help’, because... ‘Without America, the world cannot survive!’ 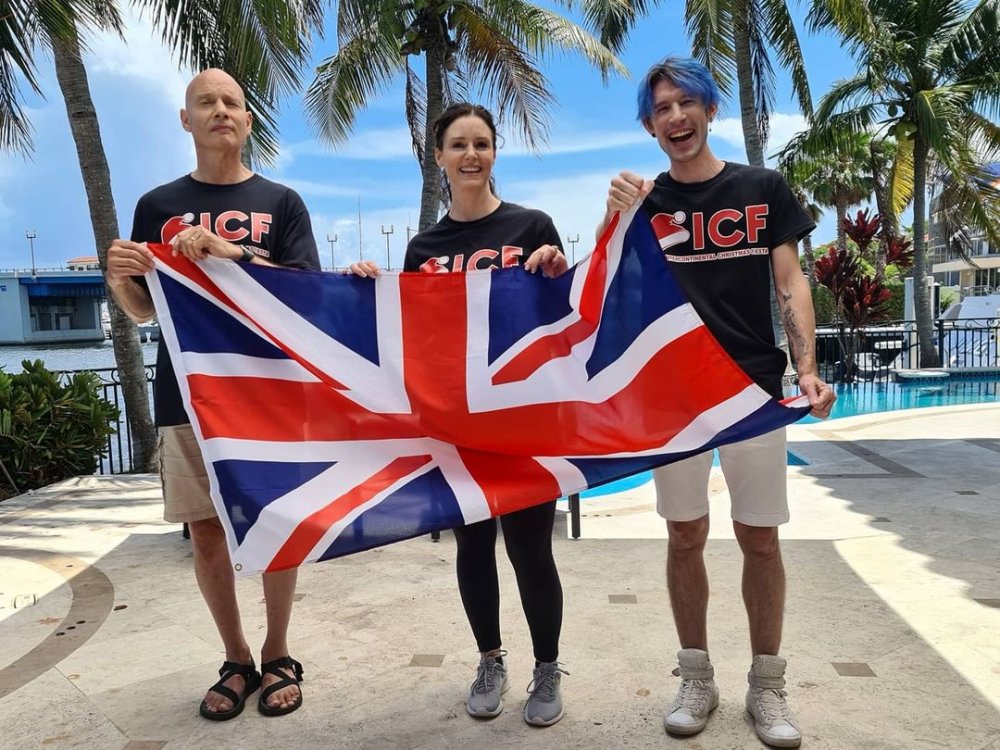 "And the Indians, well, they need you to know that not every Indian is an IT expert. Brazilians want to tell the world that not all Brazilians have dark hair, dark eyes, dark skin, fit bodies and… big butts, whilst The Almighty British can confirm a fact we all already suspect… 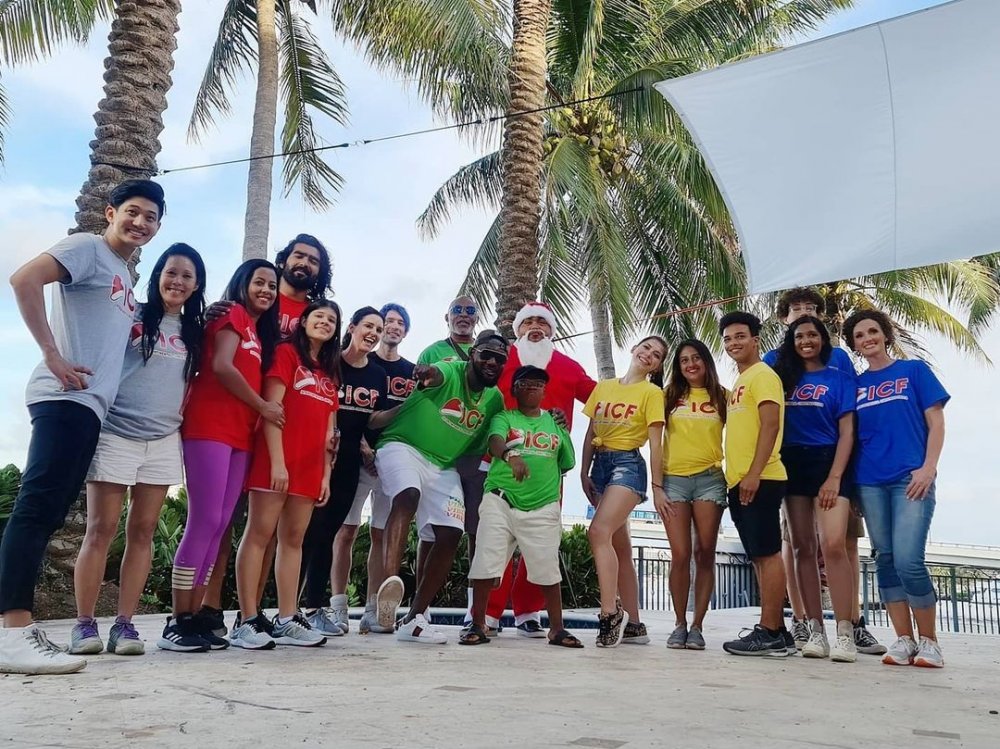 “When we’re not drinking tea, we’re drinking alcohol” And Finally, there is no talk of diversity if you don’t bring in the black race. So let’s throw in a black country. Who else but the never-tiring NIGERIANS. Surely, Nigerians are the most keen to change the world’s number one held belief, that… “All Nigerians are Scammers”.