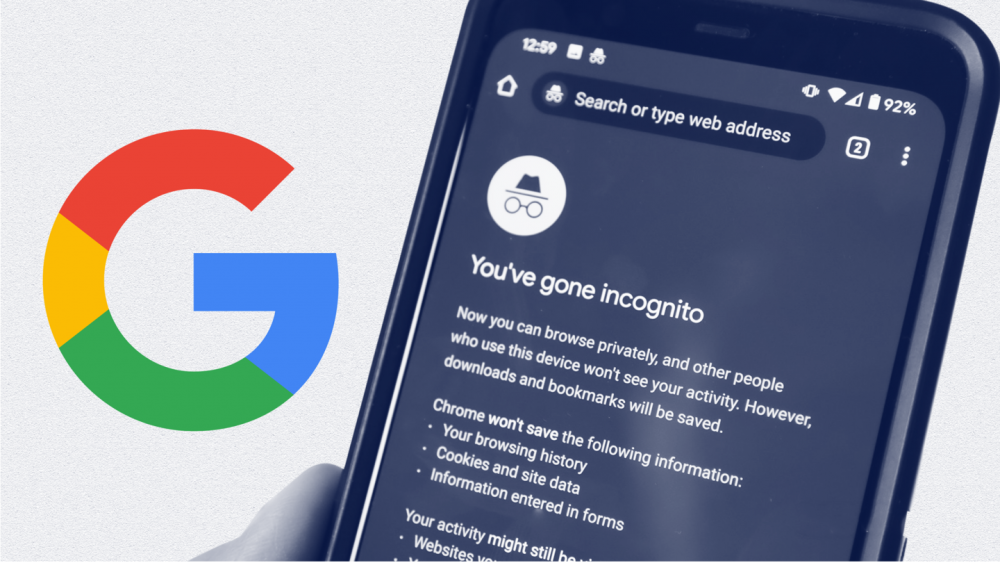 Google has rolled out the latest update for Chrome 92 iOS that will allow users to secure their incognito tab with Touch ID, Face ID, or a passcode.

To enable this feature when it is rolled out to you, go to Settings > Privacy > Lock Incognito tabs. Google first revealed it was testing this new privacy feature in February.

Meanwhile, Chrome 92 tweaks Settings, History, and Bookmarks so that line items do not go edge-to-edge. Rather, everything is now rounded for a more modern, but less dense, look.

According to 9to5Google, the update brings a few other handy features to Google’s mobile browser, including the ability to take a full-page screenshot of a website. You can use it by snapping a screenshot with the button combination specific to your device, tapping the screenshot preview, and then tapping over to the “Full Page” tab that will appear.

You can download Chrome 92 from the App Store now.