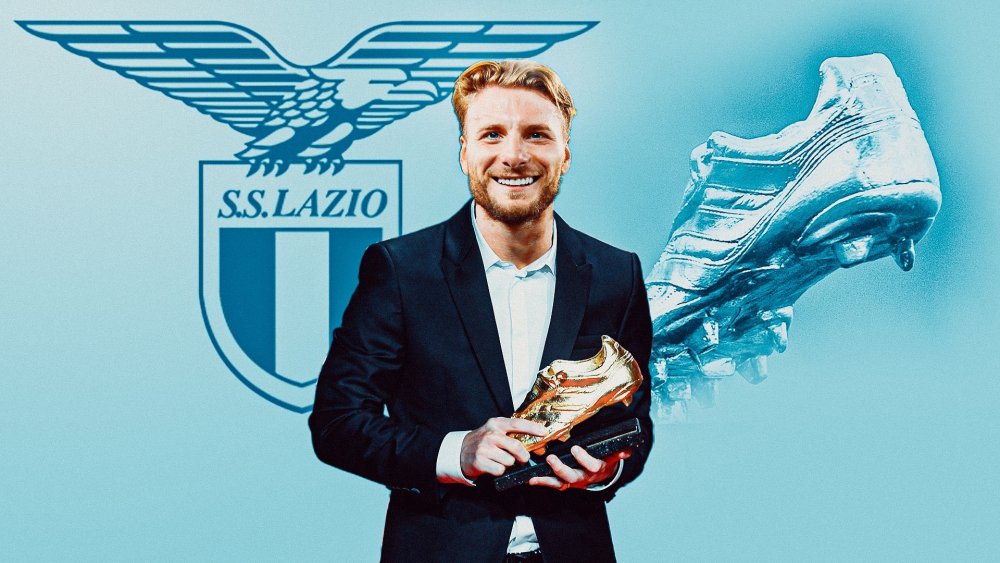 Italian striker, Ciro Immobile has been awarded the European Golden Boot in Europe, top 5 leagues, after he clinched the Italian Serie A Golden Boot with 36 goals when he scored against relegated Brescia Calcio on Saturday night. He is the first Italian player to win the award since 2010, second player to disrupt Ronaldo-Messi dominance of the Boot. 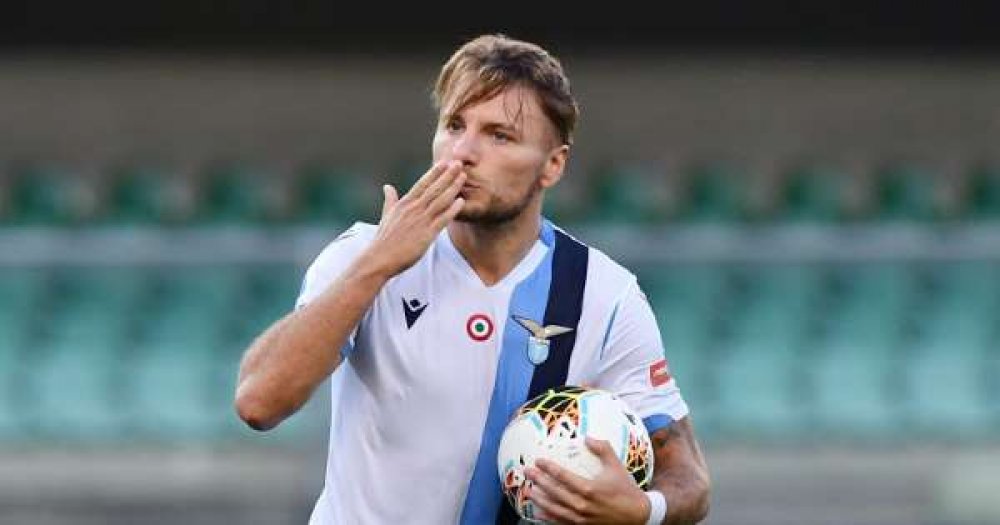 The 30-year old striker has been incredible this season scoring at will, he overtook Robert Lewandowski after the Polish striker finished the season with 34 goals earlier before the Serie A season rounded up, which gives Immobile an edge but he still had to score 7 goals to catch up, which he did and more scoring hattrick t help his side claim a Champions League spot and giving him a shot at both the European and Italian Boot.

He is the second player after Luis Suarez to disrupt the Ronaldo-Messi dominance of the award, the first Italian to win it since 2010, the third to win since 2000 after Luca Toni and Francesco Totti.

AllNews understands that Immobile is a good example to players playing at home, following spells at Borussia Dortmund, Sevilla, the Italian poacher has returned home to explode back to his very best scoring a total 103 goals in 142 appearances since 2016 that he returned to Rome in the City of Lazio.

He ended Lionel Messi 3 years dominance of the boot, he had the same goals (36) and appearance (72) as the Argentine Captain last season to claim the Golden Boot.

AllNews also reports no rumour, no transfer whatsoever linking the Italian away from Lazio which could be as a result of failing on previous spells out of Italy and comfortability he gets at the club. He also matched 36 goals record created by Gonzalo Higuain as the highest goal in Italian Serie A in a single season.

He could have been considered for the Ballon d'Or this season if not that the award was canceled due to the coronavirus pandemic but he could still be in contention for the FIFA Best Player Award.

Società Sportiva Lazio, commonly referred to as Lazio, is an Italian professional sports club based in Rome, most known for its foot...