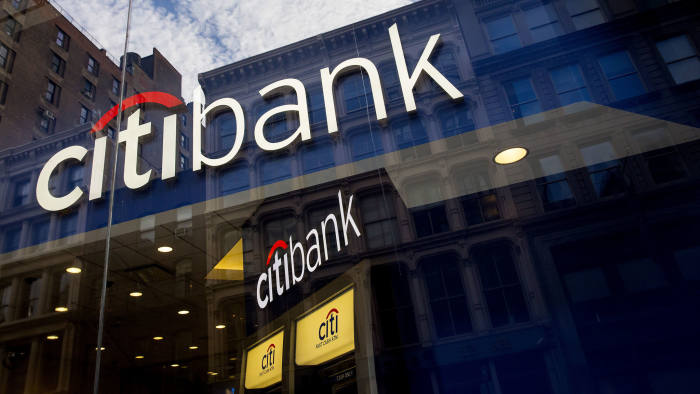 The United States of America's financial powerhouse, Citigrroup Inc. has announced that it plans to expand commercial banking operations in Nigeria and some selected African countries.

The U.S. lender said that it has perfected work on starting commercial banking services in South Africa, Nigeria, Egypt, and Kenya.

These regional power blocs will help extend its operational frontiers and provide opportunities to take advantage of international businesses in these countries.

The motivation behind this move is the success the bank recorded in Australia, where it set up a commercial banking business in 2019.

Under the able leadership of the new CEO, Jane Fraser, a reassessment of the banks’ presence in most countries, especially within the Asian and European continents, has been carried out.

According to Bloomberg, after already seeking to exit its retail operations in 13 different countries across Asia and Europe, it now expects to start the sales process for its consumer, small-business, and middle-market banking units in Mexico in the spring.

The bank's management agreed that instead of focusing on building out its burgeoning wealth management arm, it would shift its attention to deepening its presence in Africa by leveraging relationships built elsewhere.

"We will be in the markets with a caveat that we are not going to go to very small or small enterprises but rather focus on making the Citi network available to existing clients with a multiple country presence," Pakcan said.

Last month, Fraser informed the public that the bank had expanded its commercial banking operations by directing its attention to catering to middle-market companies with global needs.

As a valued global brand, the bank will be leveraging on its experience and successes in providing effective wealth management for its richest customers in Hong Kong, Singapore, the United Arab Emirates, and London.

"We are working on a strategy to develop around wealth in the UAE," Pakcan said.

"We are talking about building space and planning around where to seat the new hires."

The lender is also recruiting private bankers in the UAE as it ramps up efforts to serve the ultra-rich. Pakcan said she expects to start hiring at some point in 2022.

"We are bringing our consumer wealth and private franchise closer to each other, and we are trying to find a sweet spot to address the gap in the spectrum between these segments," she said.

Recruitment for a global bank will begin within the next year as it finalizes plans to establish commercial banking operations in Nigeria.