Civil Defence Apprehends Two In Osun For Defilement Of Minor 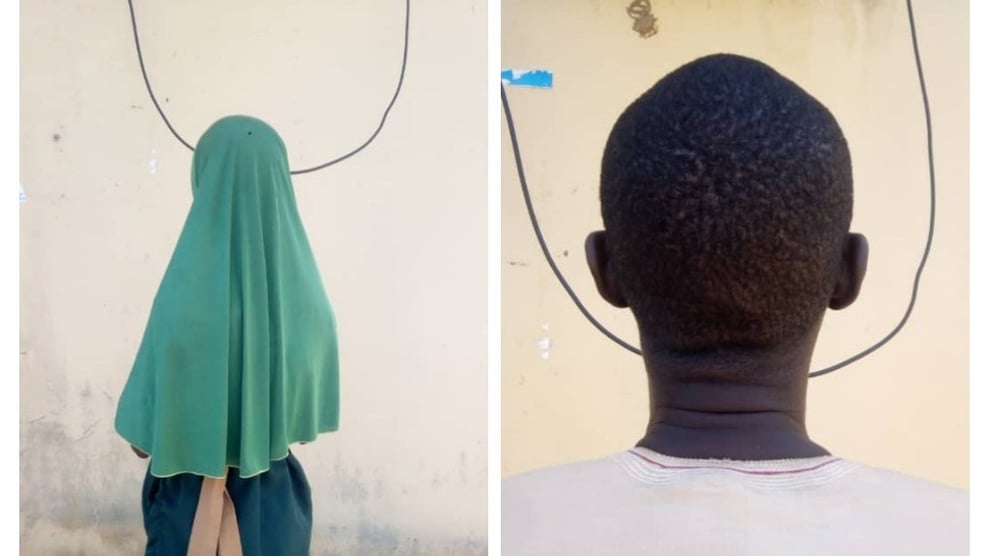 The arrests which was effected on Friday, November 26, 2021 followed a tip off that was received by the corps from an informant who said that the girl has opened up to her that her father and grandfather have been having carnal knowledge of her.

Upon investigation, it was revealed that Kasirat who coincidentally is Adebayo's daughter had alleged that her father, has had carnal knowledge of her two years prior. 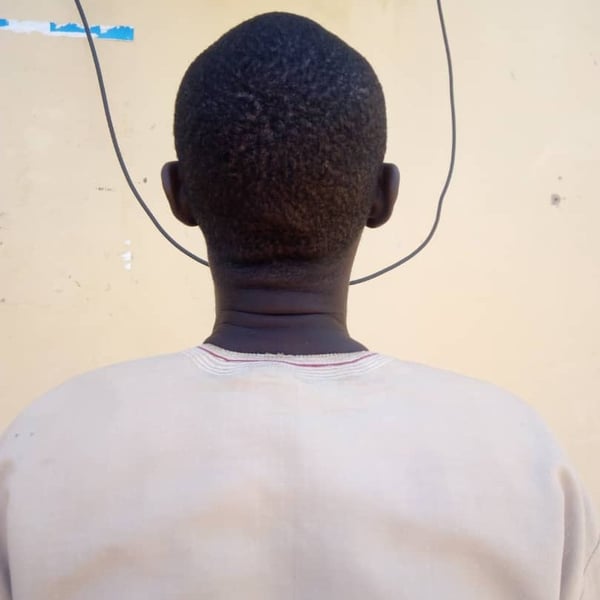 Kasirat disclosed that when it happened, her parents had separated and this made her to be stay with her maternal grandmother.

She revealed that she had been staying with her maternal grandmother since she was three years old but was forcefully taken away from her place by her father.

She stated that at age five years, she started staying with her paternal grandfather who also started having carnal knowledge of her.

The duo of Adebayo Lukman and his father, the elder Lukman has however denied having carnal knowledge of the girl.

The Osun NSCDC Public Relations Officer, Adigun Daniel has stated that the corps has taken over the matter and given custody of the girl to the Osun State Ministry of Women and Children Affairs pending the conclusion of investigation into the matter.

Adigun also stated that the Osun NSCDC Commandant, Emmanuel Ocheja had directed that appropriate investigation should commence into the alleged case of incest and unlawful carnal knowledge of the girl.

The Osun NSCDC spokesperson also warned that the Corps will not condole such act in any guise added that the protection of underage children and females is paramount not only to the individuals but to the nation at large.