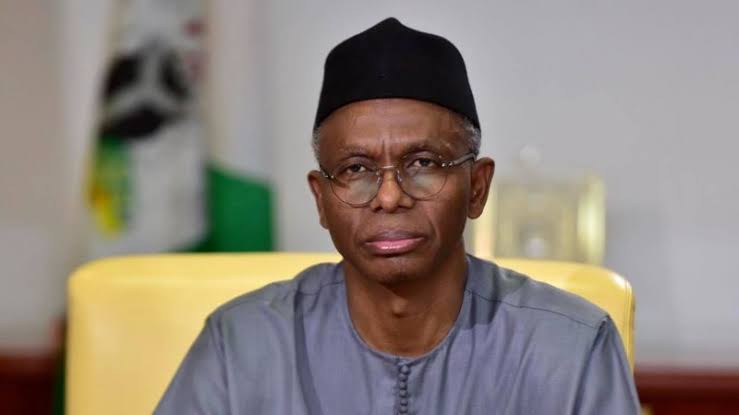 The governor of Kaduna State, Malam Nasir El-Rufa'i has approved the sum of N1.38 Billion welfare package as end of year bonus to civil servants.

This was disclosed by the Special Adviser to the governor on media and communication, Muyiwa Adekeye on Tuesday.

Adekeye said the workers would enjoy 30 to 100 percent bonus of their salaries.

Adekeye added that N1.382 Billion would be spent on the workers as the end of year bonus.

He added that the development was as a result of the government's effort to improve the welfare of civil servants in the state.

Adekeye noted that Kaduna State was the first to commence payment of minimum wage in 2019 while increasing the minimum monthly salary to 30,000.