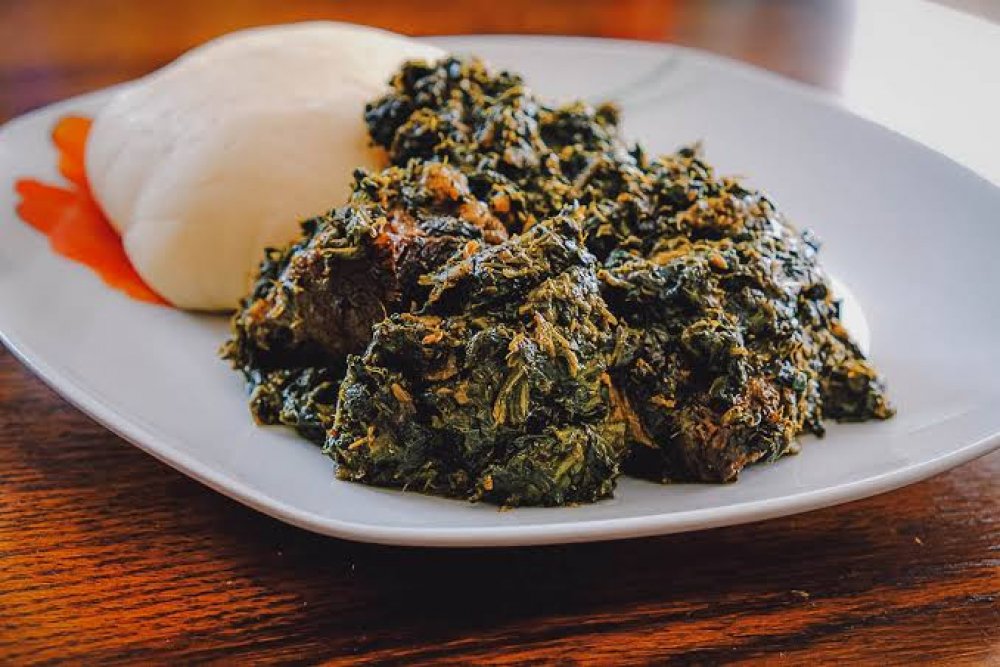 The Federal Executive Council (FEC) has approved a National Policy on Food and Nutrition. This, the apex government says is to ensure a healthy workforce.

Malam Garba Shehu, the Senior Special Assistant to the President on Media and Publicity, confirmed this when he briefed State House correspondents on the outcome of the council meeting, presided over by President Muhammadu Buhari on Wednesday in Abuja.

According to him, following the approval of the new policy, there will be budgetary provisions for food and nutrition in Ministries, Departments and Agencies (MDAs) of government and possibly in all tiers of government

He also revealed that the Attorney General and Minister of Justice was given the go ahead with the process for ratification of Nigeria’s occupational safety and health convention of the International Labour Organisation (ILO), which was passed in 2006.

According to the presidential aide, the resolution seeks to enhance safety and healthcare in work places across the country.

“Another approval is for the Attorney General to proceed with the process of ratifying the promotional framework for Occupational Safety and Health convention.

“This is about promoting preventive health, preventive safety and healthcare in workplaces in the country.

“So, the government of Nigeria has begun the process of ratifying, domesticating and applying this major resolution (decision) by the International Labour Organisation which was passed in 2006.

“Nigeria of course, had voted and supported it. So, we are now going to ratify that,” he said.

According to him, the approval follows the need to fix water pipelines destroyed by floods in the state.

He said: “One other thing that also you need to know is the approval for a N1.2 billion contract for the emergency rehabilitation of the Nasarawa Water Supply Scheme.

“Floods in the year 2000 had destroyed Nasarawa township, destroyed the waterworks and as a result, pipe born water is unavailable to the communities. And the whole water intake has been destroyed.”

He said the federal government decided to step in, because the Nasarawa State government found it so difficult to fix the facilities due to the level of destruction caused by the flood.

“And in order to preserve public health and, of course, the difficulty of the state government in restoring the water supply scheme, the federal government has made this major approval which upon completion would be handed over to the Nasarawa state government for maintenance and upkeep,” he said.

The Minister of Power, Alhaji Abubakar Aliyu, who also addressed the correspondents on the outcome of the FEC meeting, disclosed that the council approved N470.8 million for the purchase of maintenance equipment for the nation’s power sector.

He said the equipment to be procured include isolators and circuit breakers.

“I presented two memos to the council. And I have gotten the approval for both.

“The first memo was to seek approval for the award of a contract for procurement of 40 sets of 330KV isolators for the transmission company of Nigeria.

“The isolators are placed at various locations across the grid throughout the country once there is maintenance that is needed to be carried out on a certain part of the grid, this equipment is used to isolate that particular area and allowing the flow of energy on the other areas that is what the isolators are critical maintenance equipment.

“So, usually, as we cannot afford to shut down the system because of lack of this equipment, we stock them in the store so that they can be immediately deployed to the site once that is a need for them.

“So, this equipment was approved for us at the sum of $989,346.15 cents then, the naira component is N64,236,625 with 7.5 per cent VAT payable at the Central Bank of Nigeria prevailing exchange rate at the time of payment with the delivery period of six months.”

According to him, the approval also covers the purchase of sets of circuit breakers for the Transmission Company of Nigeria.

“The second one is also a critical maintenance equipment. This one is for the procurement of one set of 132KV chrome temporary circuit breakers, 16 sets of 33Kv ABB circuit breakers and 25 sets of 33KV compound units, lightning arrestors for the transmission company of Nigeria.

“This is also like the previous one, this one also is critical maintenance equipment, which we need to have on the ground in the store as backups immediately we have faulty ones, we quickly replace them, so that we can maintain service throughout.

“So, the circuit breakers as you may know are the same as the one you have in your house. Once there is a fault, it will trip off what we call the circuit breakers and if you want to stop the energy from going to the house you can as well clip it off by pushing a button. but this one is on a larger scale and dimension.

“The dimension is large and the capacity also. So it is used on the grid. So, once there is a problem with the power national grid, the circuit breakers will automatically switch off that portion.

“The contract was approved, after the due processes, in the sum of N362,796,000 inclusive of 7.5 per cent VAT with a delivery period of six months,” he added.