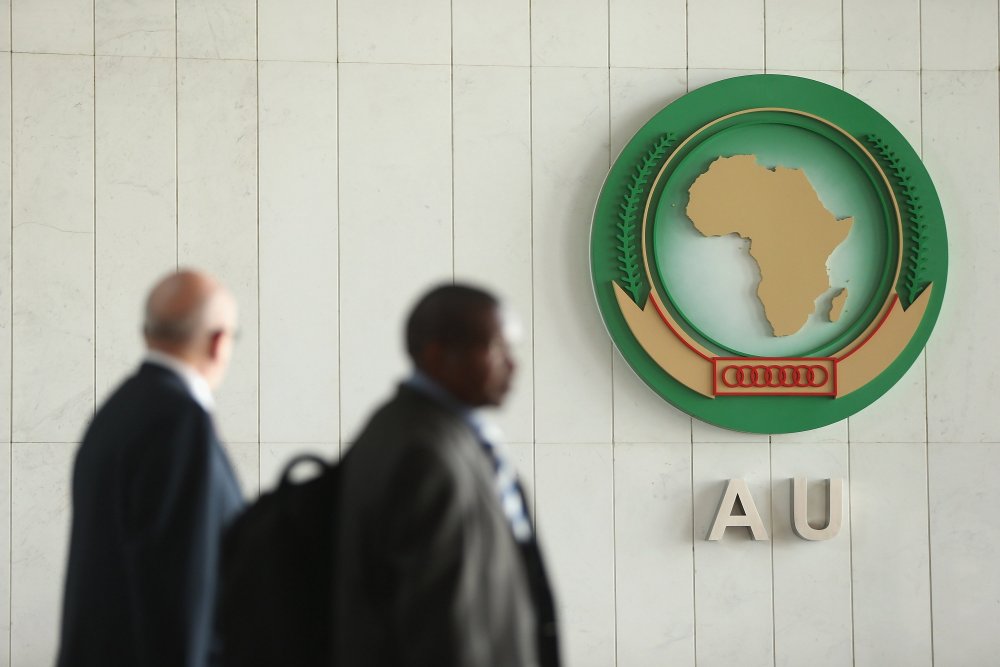 Civil society groups across Africa have united to reject the observer status conferred on Israel on Friday, July 23, 2021 by the African Union (AU).

The group is calling on the AU to reverse its recent decision to grant Israel observer status of the continental body, saying that it is not in Africa's best interest.

The group, coming together under the auspices of the Pan-African Palestine Solidarity Network (PAPSN) is contending that Israel wants observer status in order to dilute AU's criticism of its illegal occupation of Palestine.

“By gaining observer status and being part of AU meetings and debates, Israel wants to justify its apartheid policies against Palestinians in order to dilute AU criticism of Israeli actions.

"Would the AU have allowed the regime in Pretoria the opportunity to defend apartheid at its meetings?” PAPSN asked.

PAPSN further argued that African asylum seekers, mainly from Eritrea, Sudan and Ethiopia, have been subjected to shocking racism by Israeli politicians and government ministers in Israel.

“How can the AU take Israel’s claims of wanting to make a significant contribution to Africa seriously when the Israeli government openly displays its contempt for people from the continent?

"A state that treats African people in such a degrading and racist manner should not be rewarded with observer status at the African Union,” stated PAPSN.

South Africa, Nigeria, Namibia, Algeria, and Tunisia are some of the AU member states that have publicly stated their opposition to Israel being granted observer status at the AU.

Israel obtained the observer status after 20 years of diplomatic efforts. Israel had previously held the role at the Organisation of African Unity (OAU) before it was disbanded in 2002 and replaced by the AU.

Israel had stated that it needs the observer status to help African nations with agriculture, technology and economic development.