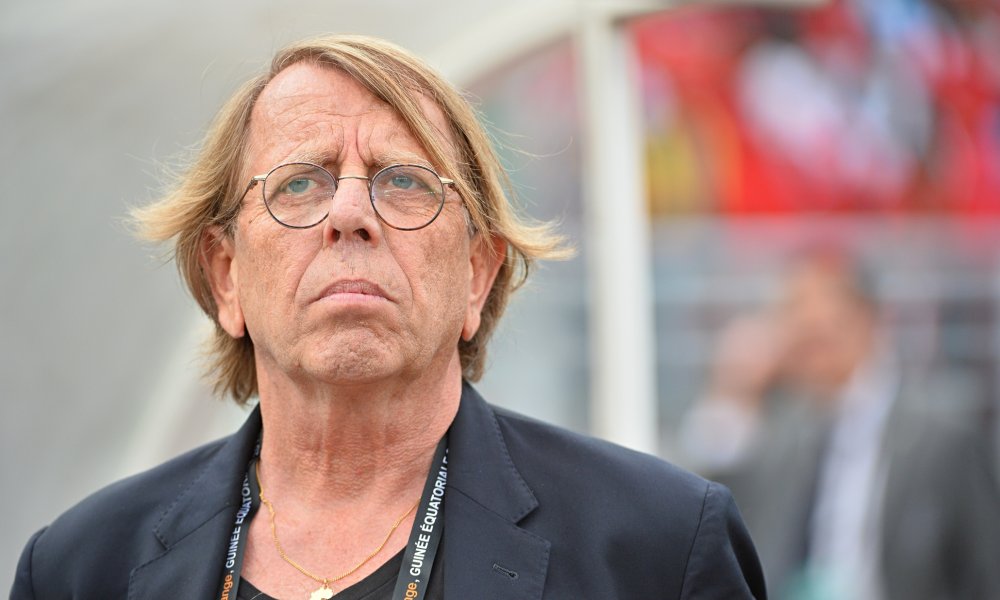 Frenchman, Claude Le Roy has resigned as the head coach of the Togo National football team after the nation failed to qualify for the African Cup of Nations.

The 73-year old coach added that he is far from finished with African football, having coach Ghana and Senegal national teams.

He has also worked as national team coach of Congo, the Democratic Republic of Congo, as well as stints in Asia with Malaysia, Oman and Syria.

"In football, there is only one thing that matters and that is the results," he told Radio France International on Tuesday.

"But I hope to still be a coach of some team at the next Cup of Nations. I’m still getting offers from all over," he added without going into detail.

Le Roy is the third coaching casualty following the completion of the Cup of Nations preliminaries, after Luis Goncalves (Mozambique) and Molefi Ntseki (South Africa).