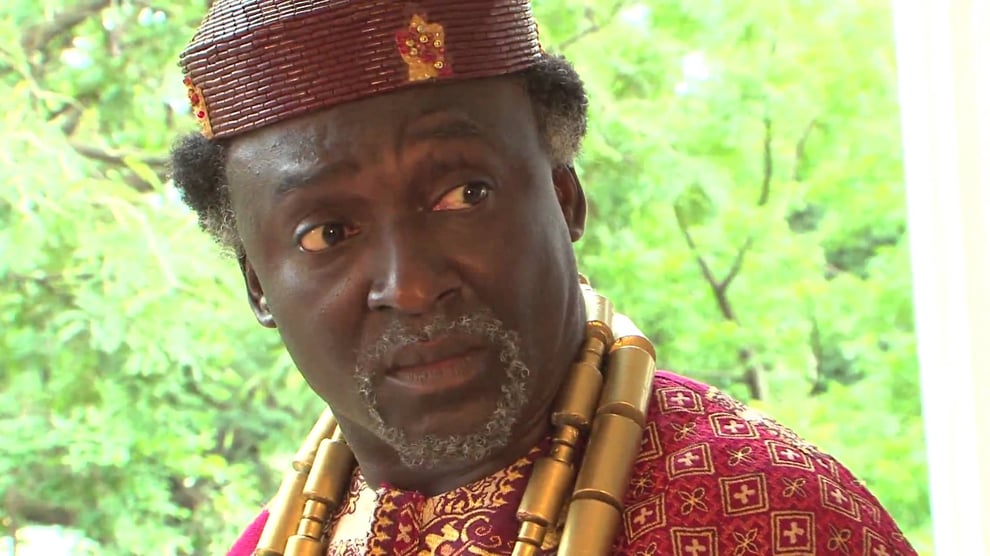 Ohameze, who recently disclosed that he plans to undergo surgery to remove the pressure on his spine, was seen in the aforementioned clergyman's church where he was given the sum of eight million naira for the procedure.

Responding to the development, the AGN in a press release made available to AllNews Nigeria commended Pastor Fufeyin for his financial assistance. 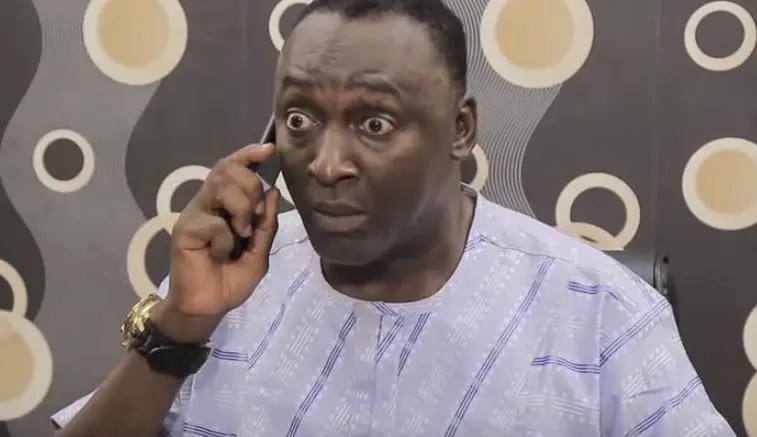 The body also stated its recognition of the right of its members to solicit help from external sources to solve personal issues and revealed that Fufeyin has been of assistance in that regard since the inception of his ministry.

AGN was also quick to point out that individual members seeking help from other sources doesn't mean that the body has failed to provide adequate welfare packages for members.

"As stated earlier in some of our bulletins, one of the major focal areas under the welfare packages of this present administration is the healthcare of members. 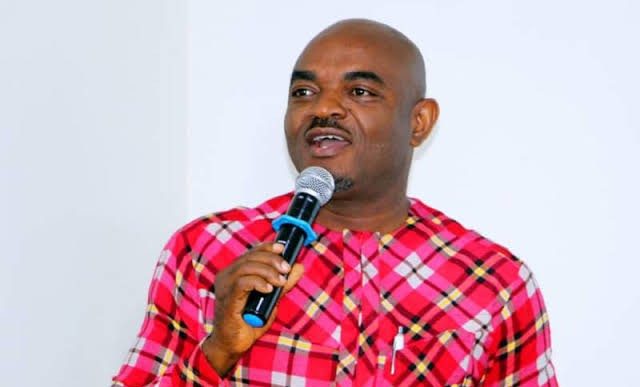 "Shortly after the ease of lockdown in the year 2020, the Guild launched an affordable retail Health Management scheme, HMO, with over 600 hospitals across the country to enable members access qualitative medicare at N1,600.00 per month or N22,200.00 per Anum.

"The Guild is also in partnership with Ruzu Wholistic Healthcare Company for free alternative medical treatment for members with ailments that defile orthodox medications.

"The President went further to launch the Trust Fund where funds were raised to support the sick and incapacitated members as well as families of the bereaved under the supervision of Joke Silva the Chairman of the AGN Trust Fund.

"Our esteemed members magnanimously donated to the Trust Fund graciously and the Committee judiciously disbursed over four million naira to provide urgent intervention to the sick and bereaved families.

"As a Guild, AGN has been very proactive in creating welfare packages for our members especially in this challenging time of covid-19 pandemic...", part of the statement reads.