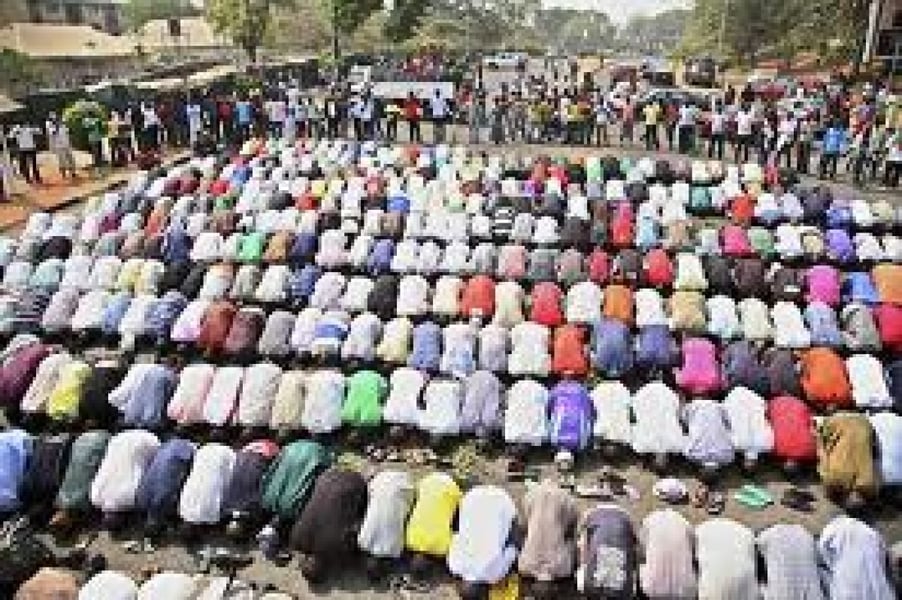 Sheikh Yahaya Al-Yolawi, Chief Imam of Area 10 Garki Abuja Jumma’at Mosque, has urged Muslims to strive to promote the ideals of Islam wherever they find themselves.

According to him, every member of the muslim ummah has a role to play in promoting Islam as done by the Caliph Abubakar and his family when they were inside a cave.

Al-Yolawi, who noted that Hijrah represents an important point in the history of Islam, said patience and endurance as demonstrated by the prophet and his companions is one of the lessons of Hijrah

According to him, the prophet and his companions travelled a long distance covering over 400 kilometers by camel while some even trekked to Madinah.

He also said that Hijrah also taught Muslims to always pray hard and put all their trust with Allah and never relegate taking actions and means to an end.

”The Hijra (migration) is a central historical event of the early days of Islam.

"It led to the foundation of the first Muslim city-state (Madina), a turning point in Arabs and Islamic world history.

”To Muslims, Hijra calendar is not just an ordinary system of time calculation but rather it has a much deeper religious and historical significance to Islam and muslim ummah.

”The Islamic Hijra calendar reminds Muslims every year on all events that took place in the Islamic history, especially those historical events during life time of the prophet Muhammad (PBUH).