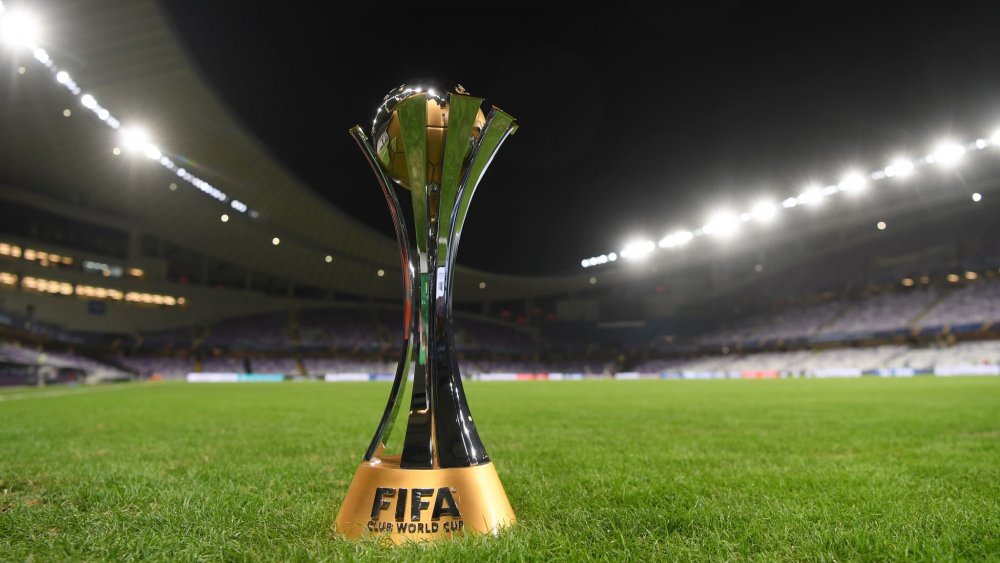 European champions, Bayern Munich could win their first trophy in 2021 and sixth in one year when they face Tigres UANL of Mexico on Thursday in the FIFA Club World Cup big finale.

The international silverware would crown a season that saw the Bavarians clinching everything on their way: Bundesliga, German Cup, Champions League and the domestic and European Super Cup titles.

Last time Bayern won the Club World Cup was in 2013 after their first-ever treble-winning season and under newly signed coach Pep Guardiola.

The 2-0 win in the semi-final against Al Ahly of Egypt was never in doubt, but Bayern struggled a bit to put the African champions away.

“We travelled to Qatar because we want to win another trophy. We needed time to get into the run of the game,” coach Hansi Flick said.

“When we did, I think we dominated the match and deserved to score a second goal. We played well defensively; I’m very satisfied with my team.”

Flick knows his team is the favourite but also understands they will have to put up a fight to take the trophy to Munich.

“I watched the first semi-final. Tigres are a very dynamic team with a lot of power. We have to counter that well in the final,” he said.

Amid the busy football calendar with midweek and weekend games Bayern seem ready for the clash and eager for victory.

“The final is going to be a big match. We’re having a nice time here, we want to win the trophy and the sixth title,” said Robert Lewandowski, who scored both goals in the 2-0 win over Al Ahly.

“A world cup is always special. We’re ready. I hope we’ll turn in an even better display in the final and that we won’t need so many chances,” the striker added.

Flick confirmed that midfielders Leon Goretzka and Javi Martinez won’t be able to travel to Qatar for the final after missing the semi-final. Both tested positive for coronavirus and remain in quarantine.

“We decided Leon and Javi won’t travel. It’s sad because both would like to come.

“But it’s also important they can train in Munich and eventually be available for the game on Monday [against Arminia Bielefeld in the Bundesliga],” Flick said after the Al Ahly game.

CONCACAF champions Tigres defeated Copa Libertadores winners Palmeiras of Brazil on Sunday for a spot in the final.

“No other Mexican team have gone this far, but now we want more,” Tigres forward Carlos Gonzalez said.

“We came here hoping to lift the trophy and now that we’re close, we’re encouraged and motivated that we can achieve our goal.”

Under coach Ricardo Ferretti, who’s in charge since 2010, Tigres have secured five domestic league titles and are experiencing their most successful era.