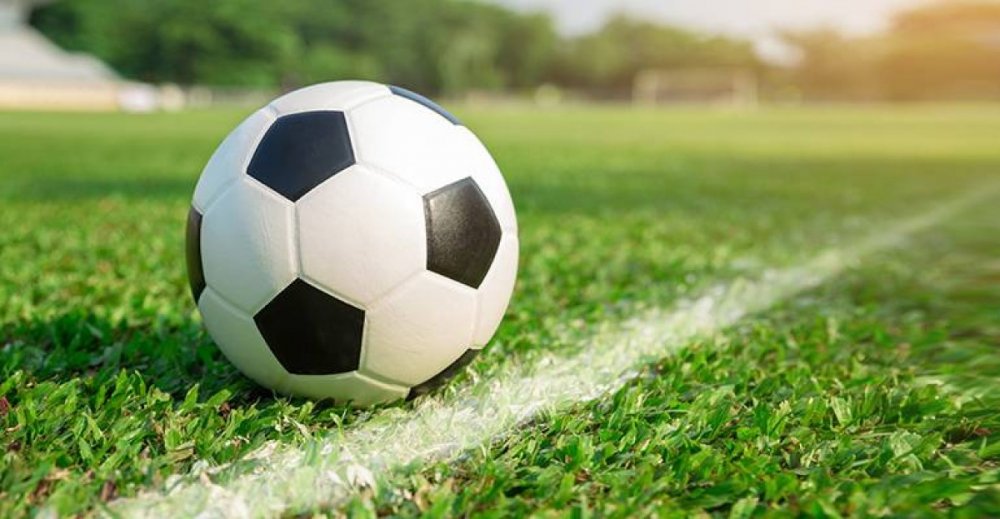 There is a saying in football that a coach is as good as his last result. The coaching job is riddled with a lot of uncertainty and little wonder a coach is discarded like a used rag despite his achievements at a club.  With the exception of Arsene Wenger at Arsenal, most had to go for a lack of trophies.  At the beginning of a campaign, money is spent on signings while targets are set for coaches to achieve. Failure to achieve this means the exit door beckons.

AllNews takes a look at certain clubs in Europe that would come under fire at the end of this campaign if they go trophy-less.

The Catalonia capital club is known for its dominance in the league, winning it seven times in the last decade and losing it to the Madrid teams thrice; Real Madrid and Atletico Madrid. As it stands in the league right now, they are 2 points behind Real Madrid while a difficult game against Atletico Madrid on Tuesday could see them drop more points. Reports all over Spain suggests if Quique Setien loses the next two games, he would be shown the door. 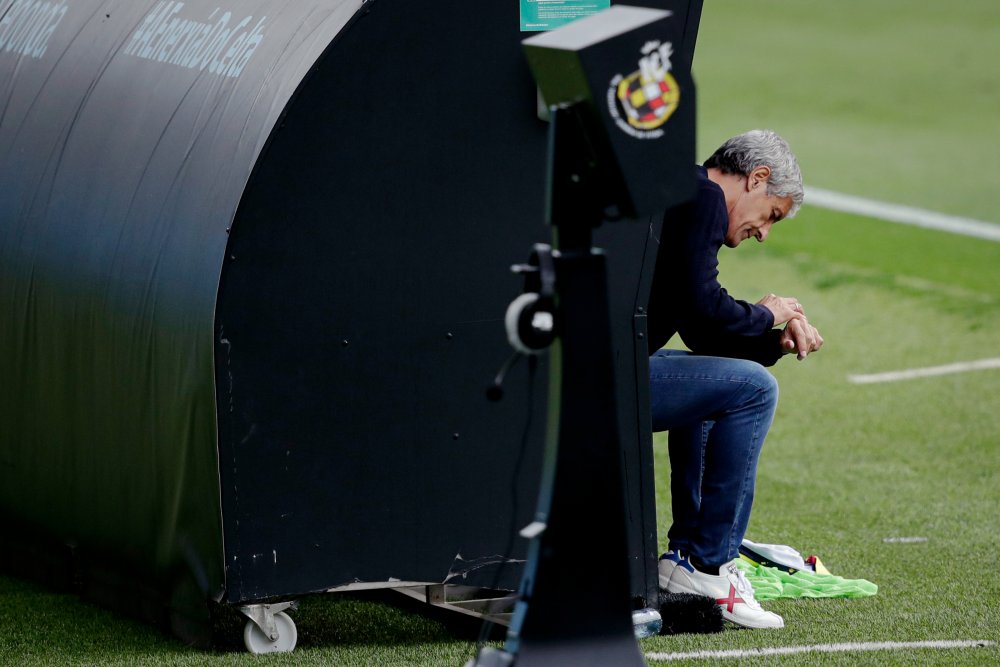 They are still in the Champions League but their captain, Lionel Messi once said if they keep playing like this they cannot win the most coveted cup in club competition.

They were defeated in the Copa del Rey by Athletic Bilbao in the quarter-final of the new format of the competition which is no longer home and away format.

Looking at the way they have been defeated in the competition in recent times, what the diminutive No. 10 said is true especially, with this new approach whereby it is a single game and no more home or away advantage. Loss of both trophies would mean NO JOB for the Spanish coach this summer.

The Spanish capital club is also known for its dominance in European competition winning the champions league consecutively three times under Zinedine Zidane’s leadership. Since the 2017/2018 season, the Los Blancos has dropped form, with no trophy for the 2018/2019 season. They have the prospect of winning the league this season but it will drag till the last game of the competition with Barcelona not ready to throw in the towel, yet. 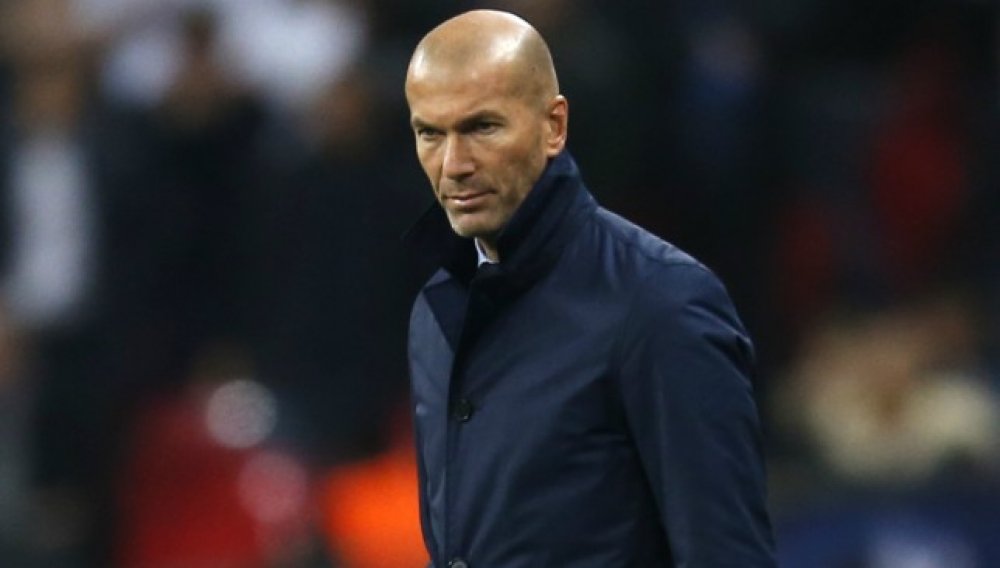 They were dropped out of the Copa del Rey by Real Sociedad at the Bernabeu before the coronavirus break. They are still in the champions league against Manchester City, though already lost the first match at home 2-1 to the Guardiola’s team.

If they win the league, Real Madrid manager, Zinedine Zidane should be fine but if not, then he could come under fire, mind you, he was brought back in after terrible runs of losses from their former managers; Julen Lopetegui and Santiago Solari.

The Citizens lost their local dominance to Liverpool this season after spending in the transfer window bringing the likes of Cancelo, Rodri, and Mendy to reinforce their defensive arrays but the injury to their center-back, Aymeric Laporte, dealt a huge blow to their title race. 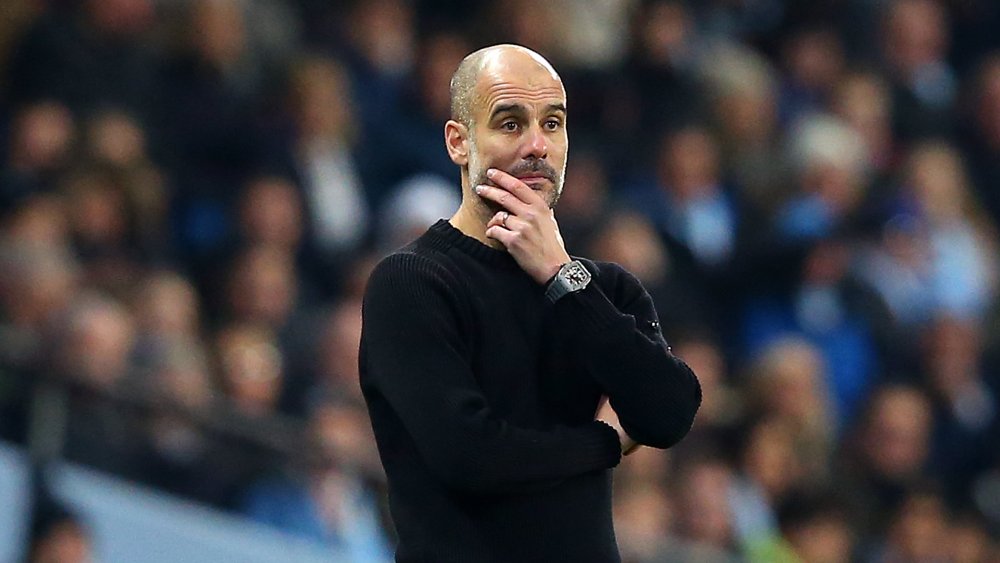 Now, they have lost the league trophy though they won the Community Shield, Carabao Cup, and possibly win the FA cup too since they are still in the semi-final stage of the competition. The pressure on the Manchester City manager is that they have not won the Champions League before, with their best season-ending at a semi-final stage.

If the champions league ends in the same old fashion this season, he would not just come under fire, as some critics will say the feat he achieved with Barcelona was a fluke.

They won the first two games of season 5-1 against Augsburg, 3-1 against Koln but lost against Union Berlin 3-1. The team also won 2 more games and after the champions league against Barcelona, results haven't been consistent, especially the 4-0 defeat to Hoffenheim at Signal Iduna Park. They are the second on the league table behind current Bundesliga winner, Bayern Munich but with the two trophies already - German super cup and DFB Pokal - the criticism on the coach may be reduced for now till next season.

The Portuguese club manager, Bruno Lage is under fire, offering to resign after the reigning champion slipped to second since the restart, and now second place behind Porto FC with 5 games remaining. 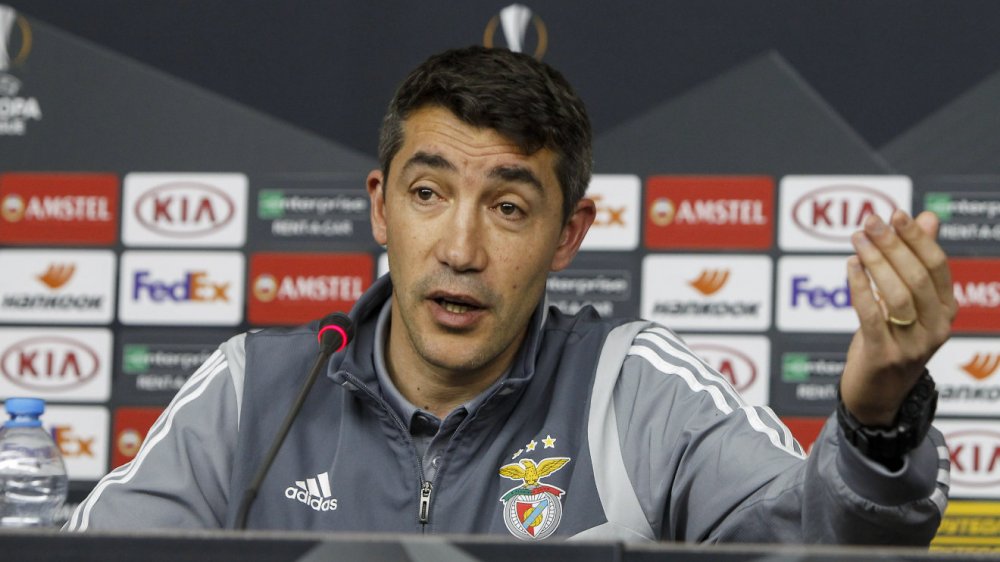 The President of the club, Luis Filipe Vieira said in a press conference on Monday after the defeat to Maritimo, “With great dignity our coach offered me his resignation at the end of the game, saying things were not going well for Benfica”.

Local media are now reporting Vieira has accepted his resignation.