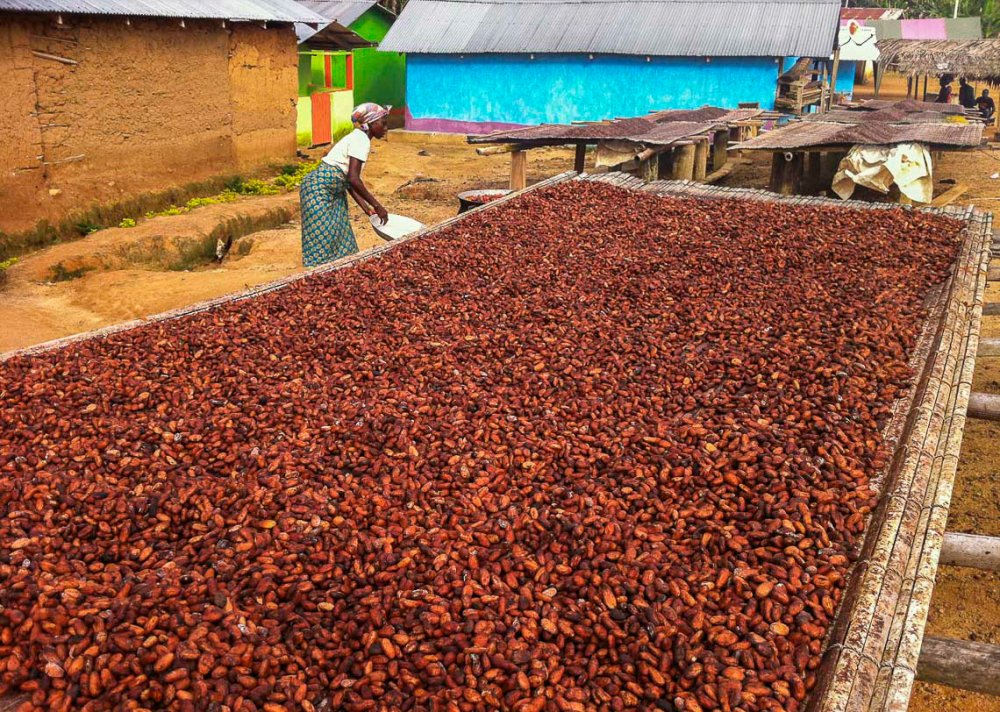 According to the Nigerian Bureau of Statistics, sesame seeds, fermented cocoa beans, and cashew nuts led the list of top agro-food exports in Q1 2021, jointly accounting for 66.5% of the total agric exports.

Although crude oil still accounts for the larger part of Nigeria’s export earnings with 66.38%, agriculture still remains the base of Nigeria’s economy, providing the main source of livelihood for most Nigerians. The agricultural sector is the nation's largest sector, employing about two-thirds of the nation's economy.

Nigeria’s agricultural export stood at N127.2 billion in the first three months (January – March) of 2021. This represents a 128% increase compared to N55.8 billion recorded in the previous quarter (Q4 2020).

However, as agric export increased in the review period, importation of agricultural items also surged by 140.5% year-on-year, and an 18.4% increase quarter-on-quarter.

Despite government interventions in the sector, expected growth has been significantly impeded by production hurdles. According to the Food and Agricultural Organisation (FAO) of the United Nations, over the past 20 years, value-added per capita in agriculture has risen by less than 1% annually.

It is also estimated that Nigeria has lost about $10 billion in annual export opportunities from groundnut, palm oil, cocoa, and cotton alone as a result of the decline in the production of these commodities.