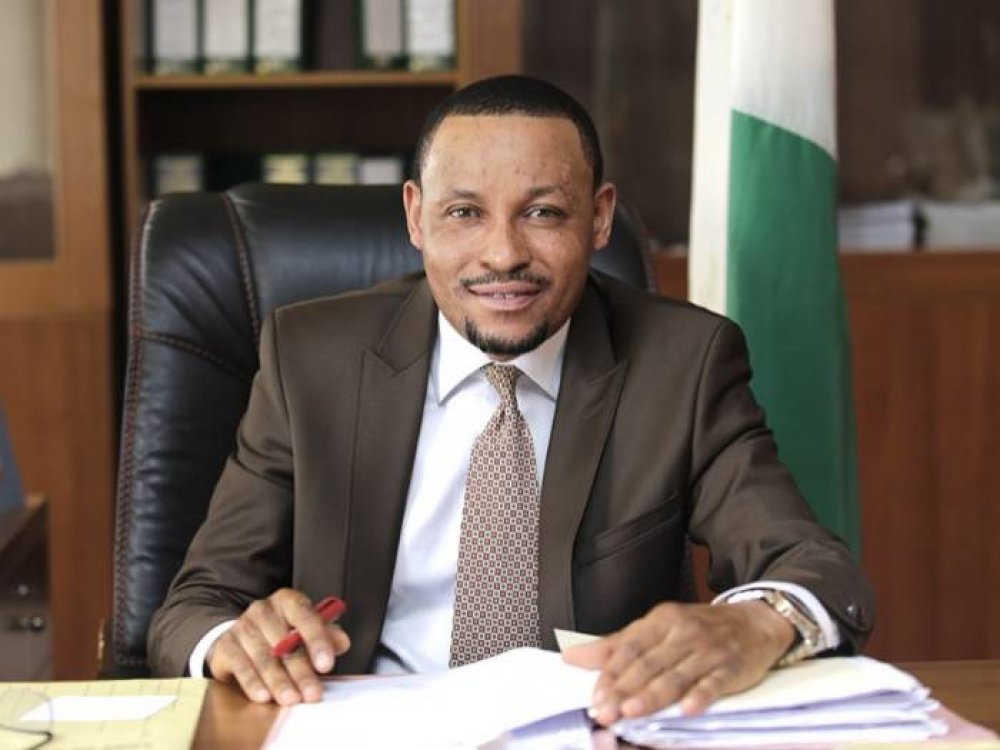 The embattled chairman of the Code of Conduct Tribunal (CCT), Danladi Umar, has alleged that he was attacked by some mob who were “chanting secessionist and sectional slogans.”

The CCT Chairman was seen in a video beating a security man who had told him that he parked his vehicle in the wrong space at a popular plaza in Abuja.

Umar told PRNigeria that the assault saga has left him traumatized and disappointed.

In defense, Umar spokesperson, Ibraheem Al-Hassan, said the security guard was rude and that some “Biafran boys” also harassed his employer.

The CCT Chairman insisted that those who confronted and assaulted him at the plaza were secessionists.

He said, “As part of my routine activities outside the office and official duties, like any regular Nigerian, I always drive myself and move around freely to places of worship, markets and gyms, among others, without any paraphernalia of office.

“I enjoy such freedom being a believer that one day one would leave whatever office one occupies and return to living the normal life.

“Therefore, when I was accosted by the plaza guard in a very rude manner on arriving there, I had maintained my accustomed decorum before I was drawn into an unnecessary altercation and subsequently assaulted, with this degenerating into an attack and injury by a mob that was chanting secessionist and sectional slogans.”

He then alleged that the viral video of the incident did not capture where he was being assaulted.

Umar said he has been “traumatised after being bruised and treated in the hospital” and regrets being drawn into “responding to the situation.”

“This makes me both upset at being cast in a distorted and unfortunate light while I also have cause to feel deep pains for subsequent response and controversies,” the CCT chairman added.

He also said: “All said, with an apology tendered to me by one of the suspected aggressors, I believe that the entire incident was avoidable, just as I feel highly disappointed that my action in the public glare in a very brief moment has been misconstrued in the narrative floating across social media.”