Coinbase Gifts 100 Shares Each To Employees Ahead Of Public Listing 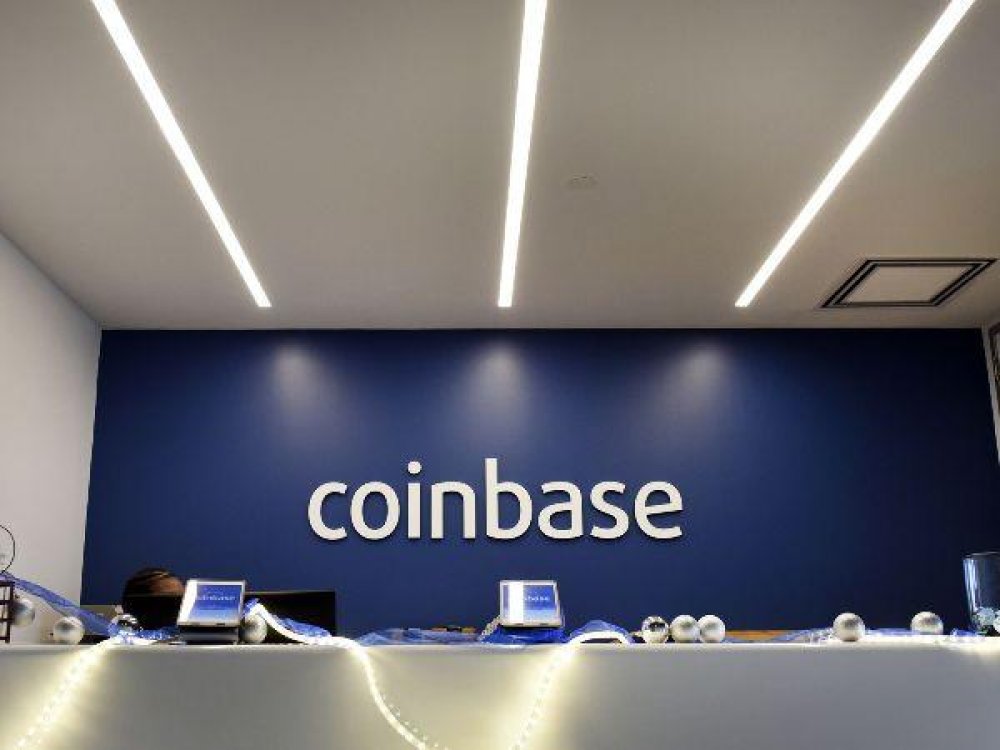 Coinbase exchange has gifted shares to its employees ahead of Wednesday’s much-anticipated direct listing on the Nasdaq stock exchange.

About 1,700 full-time employees are beneficiaries of the company's surprise giveaway, which was said to be a token of appreciation for their efforts towards the company's growth.

However, only full-time employees were eligible for the share giveaway. It means that all contractors and part-time staff that perform auxiliary duties such as cafeteria and janitorial services did not get any shares.

The giveaway means that every full-time employee at the company is poised to become $25,000 richer based on a $250 reference price set by the NASDAQ stock exchange on Tuesday. The actual price at which the stock begins to trade, however, could be significantly higher—or lower.

On Sunday, Ireland's Business Post reported the handout of shares to company employees of Coinbase's Irish wing. The media outlet also said news of the gifted shares was delivered to staff on March 25 during an all-hands meeting.

Also, Coinbase has always been generous to its employees. In recent years, Coinbase has replaced equity grants to new employees with so-called Restricted Stock Units (RSUs) that permit recipients to acquire shares over time. By contrast, the March 25 distribution amounts to a no-strings-attached grant.

According to SEC filing, Coinbase employees make up the majority of current Coinbase shareholders. This is particularly significant as Coinbase intends to go public using a direct listing.

In other news, the global cryptocurrency markets have delivered a rousing response to the company's listing, as several coins are rallying to new record highs.

MTN On Track To Achieve Double-Digit Growth This Year