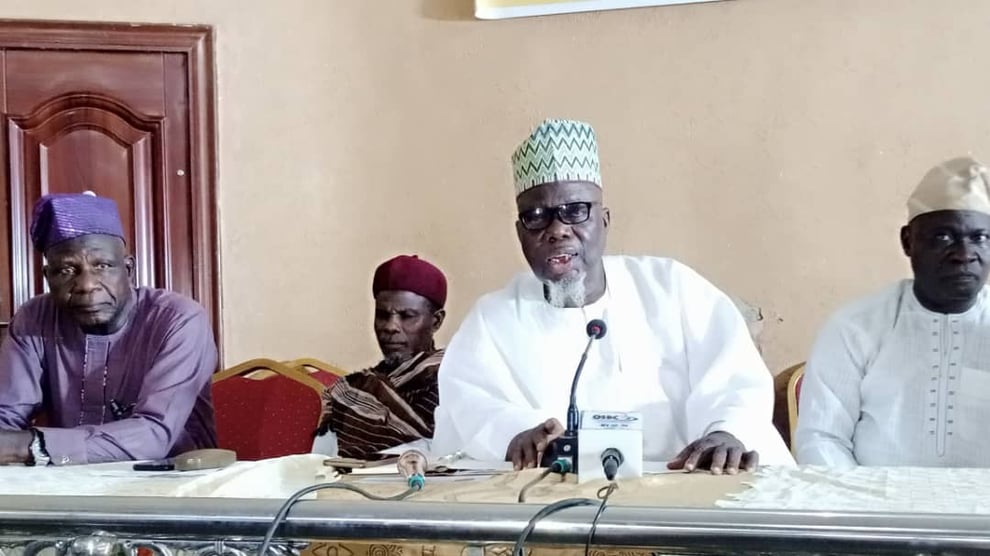 As Osun State prepares for the gubernatorial election slated for July 16, 2022, residents have been urged to go out and collect their Permanent Voters Cards (PVCs) as it is their power to make the needed change.

The President of the Osun Muslim Community, Mustafa Olawuyi made this call in Osogbo while addressing journalists on the sideline of the community’s 25th-anniversary celebration in Osogbo on Sunday.

Olawuyi, while stressing that it was important for residents and citizens of the state to participate in the forthcoming Osun gubernatorial election, also urged politicians to shun any form of violence capable of creating tension in the state.

“We want a rancour-free election in Osun state. We thank God for what happened in Ekiti recently. There was no violence, no hijacking of ballot boxes. In Osun, we know it is always peaceful. We want this one to be credible, fair and transparent.

“We have had more than enough insecurity in this nation. We can’t afford to add more to it. It is on this note that I am appealing to our political gladiators to please bury their hatchet and ensure peace reigns supreme in our state.

Speaking on the issue of vote-buying, the President states that it is sad that people are being impoverished so that whatever they give them on the day of the election will make them to vote even against their conscience.

“There is freedom of association. Vote the candidate of your choice without any inducement. If you collect money before casting your vote, you’re not helping this nation, he stressed.