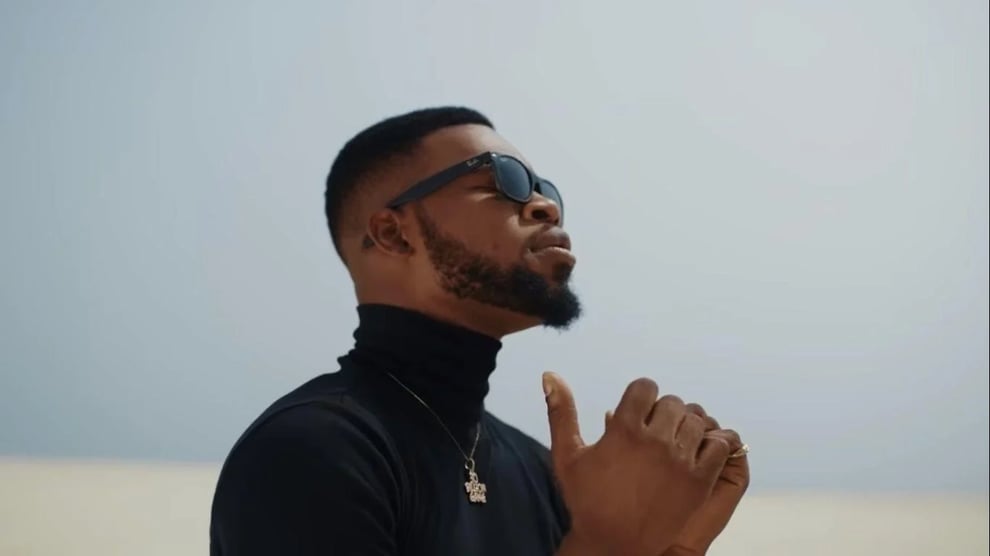 Broda Shaggi won the Best Actor in the comedy category for his appearance in Kayode Kasum's Dwindle and speaking with Vanguard recently, he revealed that the recognition means a lot to him.

"It means a lot. AMVCA is unarguably the biggest award platform in Africa today. Premised on that notion, being recognised and honoured at such a level has a rocket impact on the visions I hold dearly about my brand.

"Winning the award also means that I have a great prospect in the field of acting. It goes further to show the world several interesting sides of me as a skits maker, music artiste, writer, and actor", he stated. 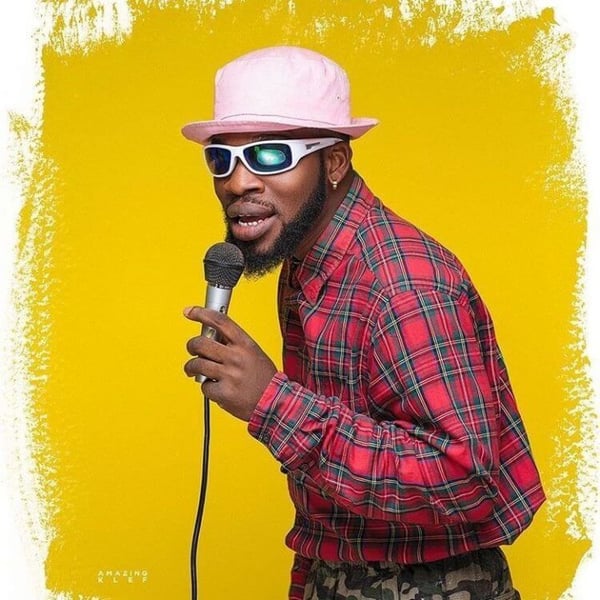 Commenting on whether or not he expected to win, the skit maker added: "Honestly, every actor nominated in that category knows his onions. They are highly respected creative personalities.

"Some of them started acting professionally before me. So, being in the same category as them is itself a form of victory.

"However, every nominee stands a chance of winning any given award. For me, my esteem is high. My mindset is always on the optimistic side of life.