Nigerian comedienne Emmanuella has made her international film debut with the Aussie drama Survive or Die.

The film was reportedly shot in Australia in 2018 and Emmanuella makes an appearance as a guest star alongside a cast that includes Hawa Barnes, Felino Dolloso, and Craig Bourke.

Survive or Die is the story of 16-year-old refugee Shade who makes a daring escape from her war-ravaged African nation and finds herself in a remote and uninhabited part of Australia. 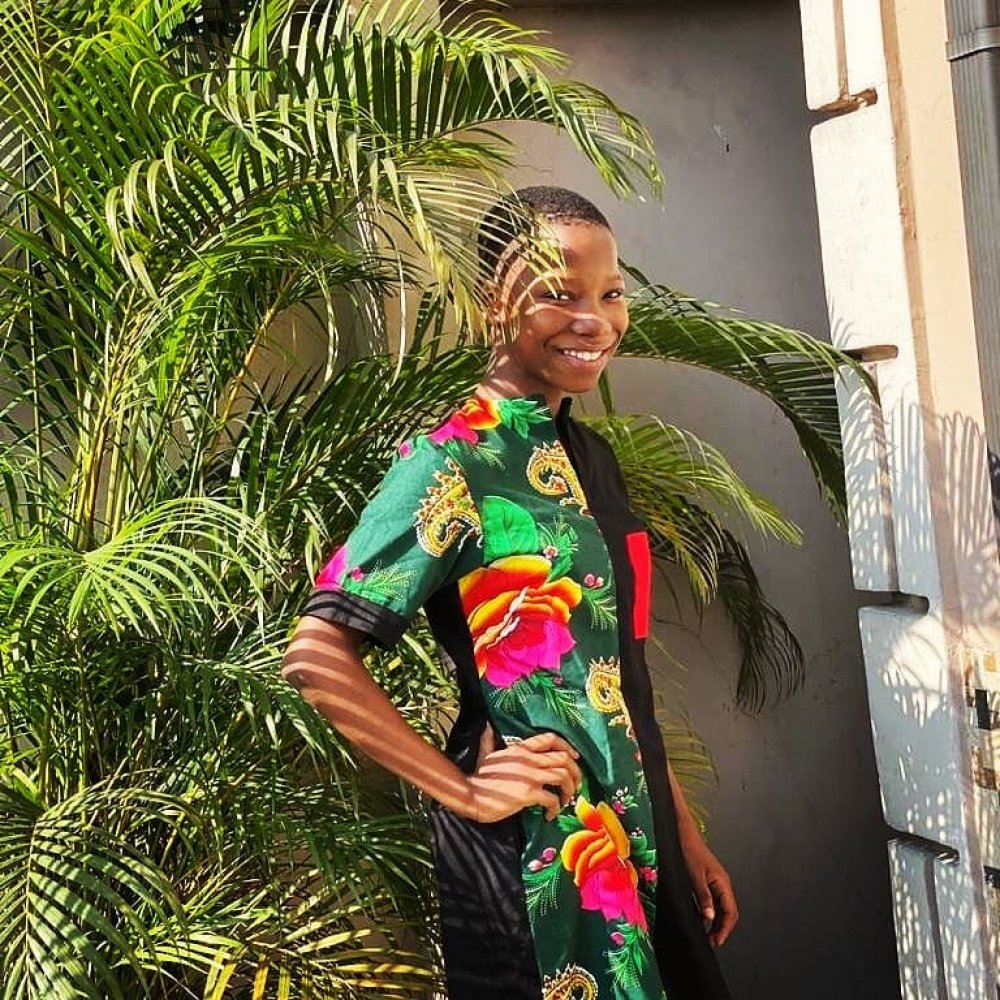 The protagonist must make her way to civilization while struggling to stay alive in the harsh terrain while staying one step ahead of a hunter who is seeking revenge for the death of his son.

The movie went on a tour for two years before getting released in 2020 and 2021 on Amazon Prime and YouTube respectively. It was directed by Daniel Okoduwa who said the inspiration for the film is from millions of persons who are displaced around the world.

Okoduwa said, "Millions of people are displaced across the globe. Many are trapped in wastelands and deadlands. Many more have drowned in the seas while fleeing conflict zones.

"As the world becomes more dangerous, doors are shut and walls come up. This movie is based on real-life stories and events. Many of the scenes in this film are drawn from real-life experiences and events..."

On having Emmanuella in the film, he said. "1 million views in just a week!!! The inclusion of Emmanuel Samuel in this movie may be the driving force behind these high views in just a few days (based on the comments)."

See the movie link below: