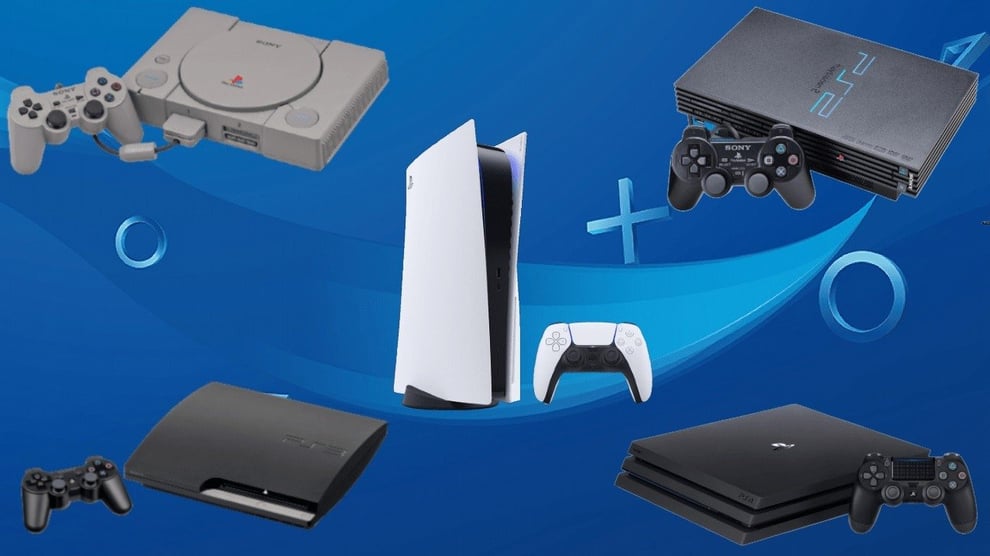 PlayStation is expected to unveil a new subscription service currently codenamed ‘Spartacus’ and will combine Sony’s current PlayStation Plus and PlayStation Now services.

The new subscription service will be available on both PS4 and PS5 and be structured across three payment tiers and is expected to arrive in 2022.

The first would include existing PlayStation Plus benefits, such as online play and free monthly titles. The second would offer a large catalog of games, similar to Microsoft’s Game Pass service. The third tier would add extended demos, game streaming and a library of classic PS1, PS2, PS3 and PSP games.

The service, code-named Spartacus, will allow PlayStation gamers to pay a monthly fee for access to a catalog of modern and classic games. The offering will likely be available on the smash hit PlayStation 4, which has sold more than 116 million units, and its elusive successor, the PlayStation 5, which launched more than a year ago but is still difficult to buy due to supply chain issues.

Game Pass launched in June 2017 and has become central to Microsoft’s gaming business, attracting over 18 million subscribers as of January 2021. It offers members access to over 100 titles, including all first-party games at launch.