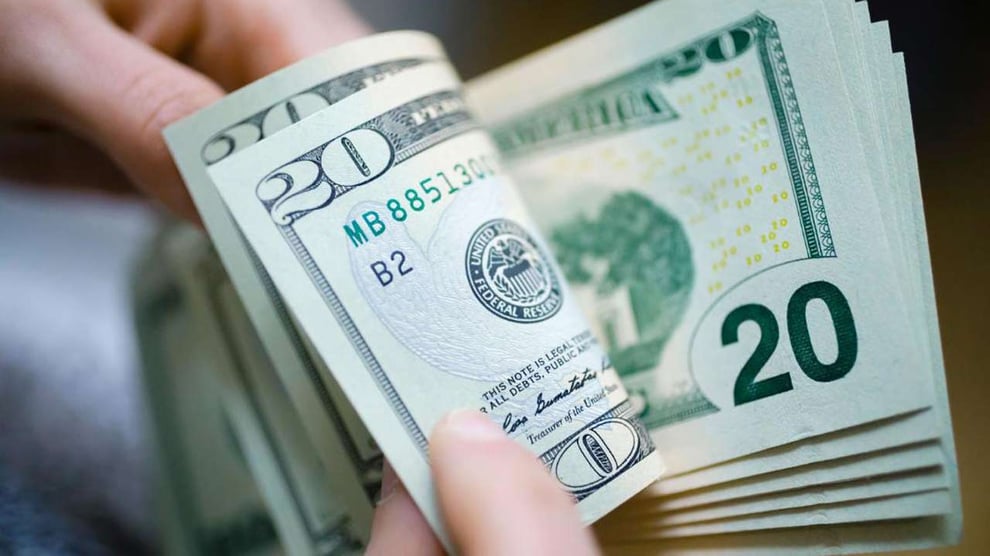 Nigerian banks have put a spending limit on local currency cards for dollar-based transactions in order to free up resources to fund imports after the central bank signaled that it would stop foreign sales to banks.

Zenith Bank Plc disclosed that it has temporarily suspended the same transactions on ATM and POS devices, while United Bank for Africa Plc put a stop to the use of naira cards to withdraw dollars from ATM machines outside the country or make international payments at the point of sale devices.

The development indicates that the spending limit for First Bank of Nigeria Ltd's and UBA's naira Mastercard and naira credit cards on web transactions has been cut from $100 to $50 and $20, respectively.

Both say this is because of the current economic situation.

A bank executive revealed that this measure will also help banks make it easy for customers to have access to their dollars in their domiciliary accounts.

The Central Bank of Nigeria said last month that it would cease supplying foreign currency to lenders by the end of the year in order to encourage them to source their own dollars and to help the government's goal of attracting $200 billion in inflows annually by 2025.

Since 2020 when oil prices fell, the regulator has struggled to meet its dollar obligations to portfolio investors.

IMF says that the central bank has a $1.7 billion backlog of unfulfilled investor requests that the bank can't meet.

Some barrels of oil exported are used to help pay for subsidized gasoline imports for people in the country to use.

Since the introduction of the RT200 FX program, all the banks have put in efforts to boost dollar receipts by putting in measures to attract export clients by supporting them with funding.