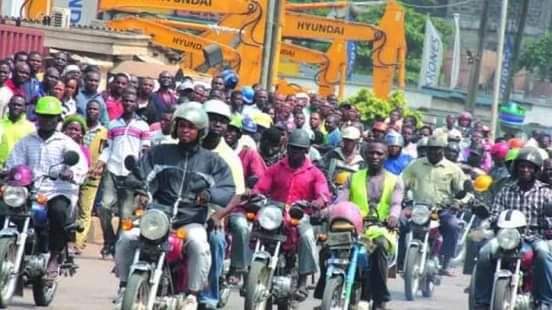 A commercial motorcyclist, has been shot dead at Leme area of Abeokuta, the Ogun State capital.

The deceased, who was identified as Ashimiu Lawal, was found dead with bullet wounds without his motorcycle.

It was gathered that Lawal was shot by some unknown persons, as his body was discovered in the early hours of Sunday.

A relative of the deceased, Akintunde Sanni, who confirmed the incident, said the deceased went out to work when he was attacked by his assailants.

According to Sanni, somebody who could identify the deceased, had broken the news to him.

He added that the police had evacuated the corpse on Sunday morning.

“Somebody who knows Ashimiu ran to my house this morning to inform me of the incident. He was shot and his okada was taken away by his killers.

"We don’t know how or when it happened, but we discovered the body this morning. It is a painful thing. Our brother’s body has been deposited at the morgue by a patrol team of the police,” Sanni said.

Contacted, the Ogun State Police Public Relations Officer, Abimbola Oyeyemi, confirmed the incident adding that it was a case of armed robbery.

"The police have commenced investigation to unravel those behind his death," he stated.