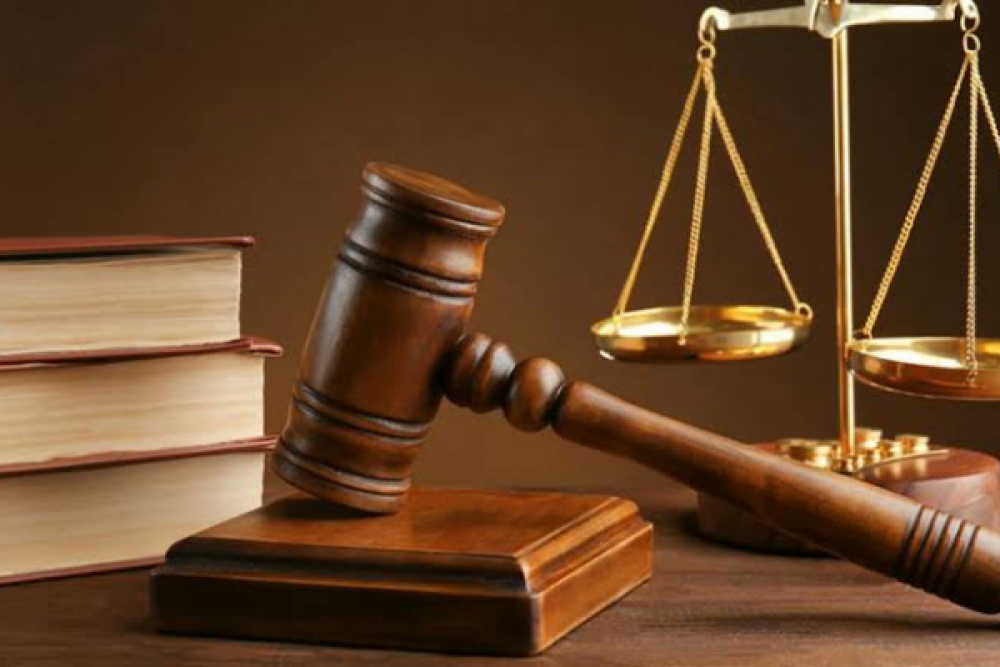 The companies had filed an application praying for a variation on the grounds that they needed funds to pay rent and workers’ salaries.

Chiezohu Okpoko (SAN), Counsel to the two firms, told the court that his clients were also seeking an amicable resolution of the matter.

Michael Aondoakaa, (SAN), Counsel to the Central Bank of Nigeria (CBN), who had filed the ex-parte motion to freeze the companies’ accounts, told the court that he was not opposed to the application for variation.

“They want a partial variation to allow them access funds to pay rent and workers’ salaries; they also want an amicable settlement.

“We are not opposed to this and we are open to an amicable settlement, all we want is that they should operate within the guidelines of the law.

“So we agree to a partial variation to the extent of what they have asked for with regard to paying rent, salaries, and an amicable settlement,” Aondoakaa said.

In his ruling, Justice Ahmed Mohammed granted the prayer for partial variation of the order and ordered the accounts of the two companies to be unfrozen.

“An order is hereby made varying the freezing order of this court made on August 17, as it affects the 2nd and 3rd respondents.

“This is to allow the companies to pay rent on the property they are occupying, pay salaries of workers and allow for an amicable settlement,” he said.

The judge, thereafter, adjourned the matter until February 17, 2022.

It would be recalled that the court had on August 17, granted CBN’s request to freeze the accounts of the two companies and other firms allegedly involved in fraudulent financial activities.

Aondoakaa told the court that some of the firms were owned by individuals and organizations based in the U.S.

He said the accounts were to be frozen pending the outcome of the investigation and inquiry currently being conducted by the CBN.

The counsel said that the application was premised on the grounds that the firms were using the foreign exchange sourced from the Nigerian market to purchase foreign bonds and shares.

According to him, such practice contravenes the CBN directive given in July 2015.