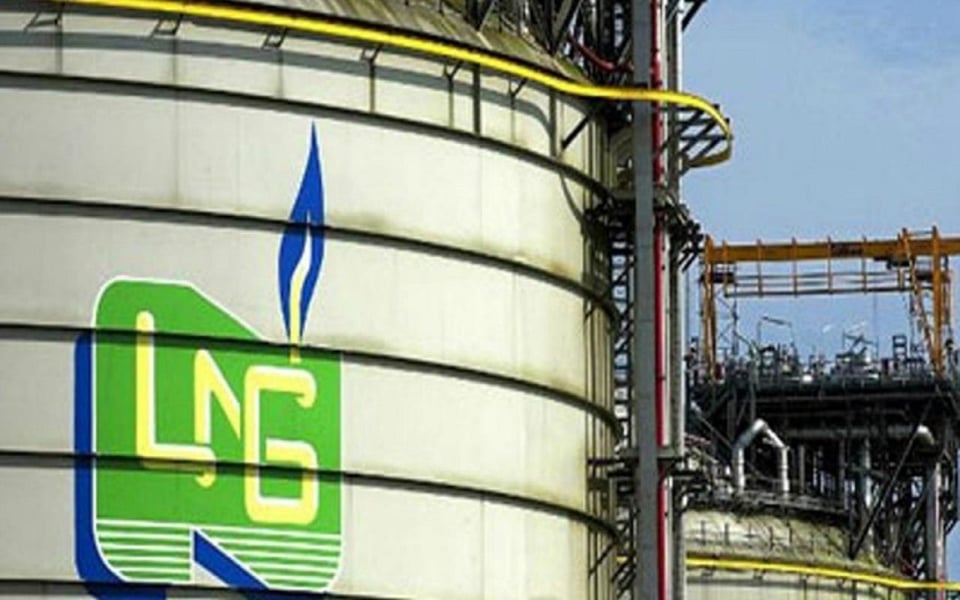 The Nigeria Liquefied Natural Gas Ltd. (NLNG) has announced that it is assessing a Senate resolution for the payment of N18.4 billion in compensation to 73 villages in Rivers, from Obiafu to Bonny.

General Manager of External Relations and Sustainable Development Andy Odeh made the announcement On Wednesday in Lagos.

The Senate ordered NLNG to reimburse the communities for losing their land, on Tuesday.

They said that further compensation was provided for the loss of use of the impacted area due to the communities' communities' rights of way for the pipeline.

The lawmakers had directed that the payment should be made within 60 days.

“The attention of NLNG has been drawn to a resolution said to have been passed by the Senate, following the consideration of a report by its Committee on Ethics, Privileges and Public Petitions.

"This is sequel to a petition relating to compensation for the acquisition of a Right of Way across some communities.

“NLNG is evaluating the resolution and circumstances surrounding it.

"NLNG wishes to state that it has always conducted its business responsibly and in accordance with the laws of the Federal Republic of Nigeria, including in this specific matter,” Odeh said.

Sen. Patrick Akinyelure, chair of the committee, who was presenting the report, stated that the NLNG purchased landed properties in Rivers covering more than 210 kilometres after incorporation for use as the Right of Way for its pipelines.

According to Akinyelure, the landed properties ended at the NLNG export facility in Finima, which is part of the state's Bonny Local Government.

Out of about 73 localities and more than 200 families, he claimed that only 39 communities and 73 persons and families were covered by the payment paid by NLNG.

Akinyelure said that the acquisition had a negative influence on the families' previous agrarian source of income.