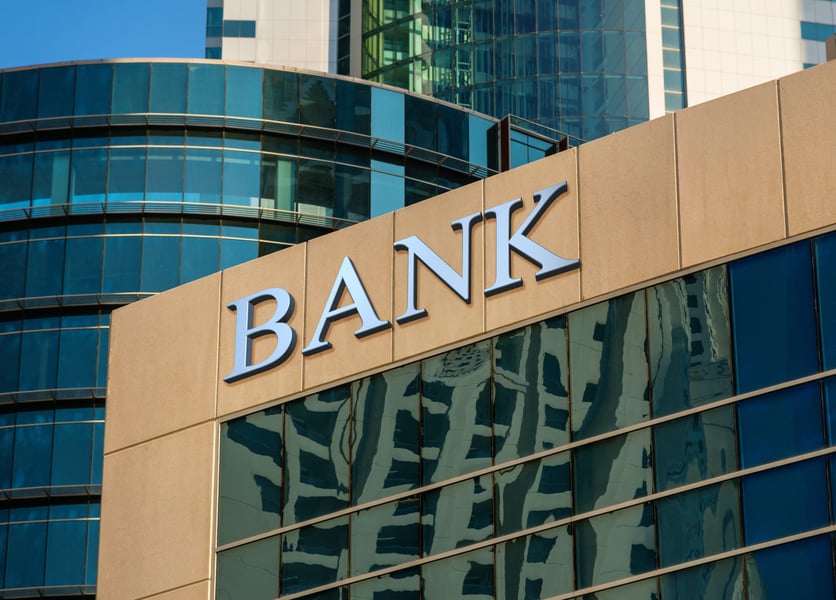 Banks and telecommunication companies have been directed by the Federal Government to conduct environmental audits in their various domains to safeguard the environment and reduce toxic waste from the organisations.

Prof Aliyu Jauro, the Director-General, NESREA, a Federal Government agency, said this in Abuja while speaking during the maiden edition of the National Environmental Compliance Award, organised by the organisation.

According to him, toxic waste from the affected organisations had been on the increase, and that a meeting was held in Lagos earlier this week, which had officials of the National Environmental Standards and Regulations Enforcement Agency, banks and telecommunication companies.

“We met with operators in the telecommunications industry and banks.

"Both of these sectors impact the environment in the course of doing their business.

"When we talk about the telecommunication industry, we talk about radiation that affects human health, causing cancer and others.

"Also, they produce electronic waste and other forms of waste.”

He added that banks use a lot of electronics, such as computers, ATM machines, generators, printers among others and there are waste of these items.

“So, there is a need for them to ensure that whatever is obsolete is taken to the right place.

"We have collectors and recyclers who can create value from these wastes.

"The banks and telecommunication companies use generators that run on diesel and in one way or the other, they pollute the environment, emit toxic fumes to the environment, contributing to global warming.”

The NESREA boss stated that most of the firms do not take good care of their generator sites.

He said they often spill oil when servicing their generators, adding that with time the oil percolates down to the water level and ends up as source of pollution to drinking water.

“When such water is consumed by humans or animals, it becomes a serious disaster.

"So, the activities of the telecommunication and banking industries are impacting on the environment, which was why we reached out to them.

“We asked them to start doing environmental audits and some of them have complied.

"The meeting was for us to sit together to enlighten them on the need for others to comply so that we can safeguard our environment.”