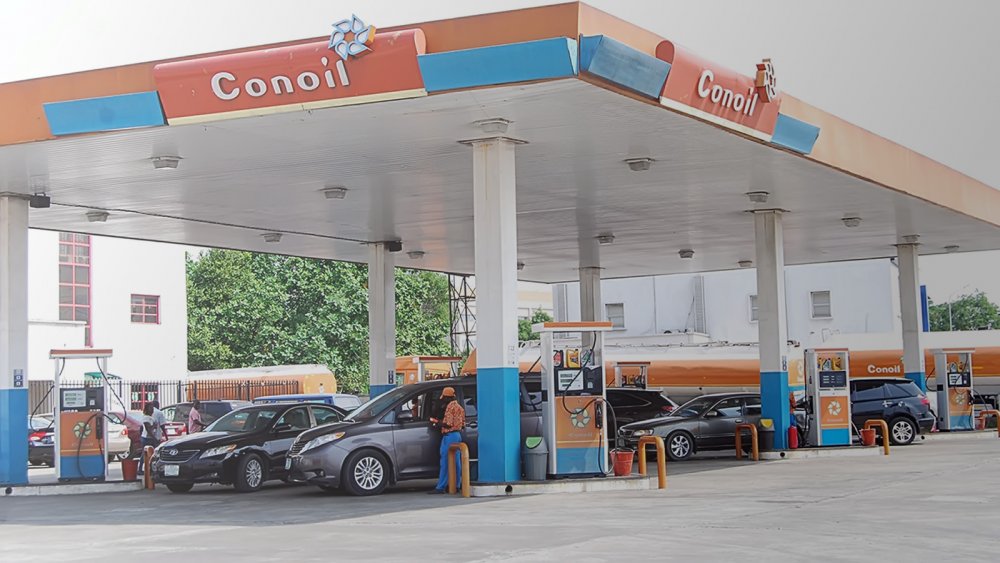 Revenue generated by Conoil for Q3 this year was NGN30.6 billion, lower than the corresponding period of 2019 Q3, when the company reported NGN40.5 billion as revenue; the difference shows a -24.3% in revenue drop when both quarter were compared.

The decline in Conoil's earnings continued despite a reduction in Cost of Sales in Q3 2020. AllNews gathered that Conoil gross profit for the period under review was NGN3.1 billion, below the NGN4.3 billion reported for the corresponding period of last year's third quarter.

One good thing the company was able to do was reduce its cost of sales during the third quarter of 2020, as it declined to NGN27.4 billion, dropping from NGN36.1 billion which was reported as cost of sales by Conoil in the same period of last year

This reflected in the Profit Before Tax, which rose to NGN1.1 billion in Q3 2020, rising above the NGN934,6 million posted during the corresponding period of 2019 third quarter. Also, Profit After Tax grew in Q3 2020, hitting NGN772.1 million, to surpass the NGN667.5 million it recorded as PAT in last year Q3.

AllNews gathered that Conoil's revenue was negatively impacted by crash in revenue from Conoil's White Products, which generated NGN82.6 billion in this year's Q3, but failing to surpass the NGN107.4 billion generated during the corresponding period of 2019 Q3.