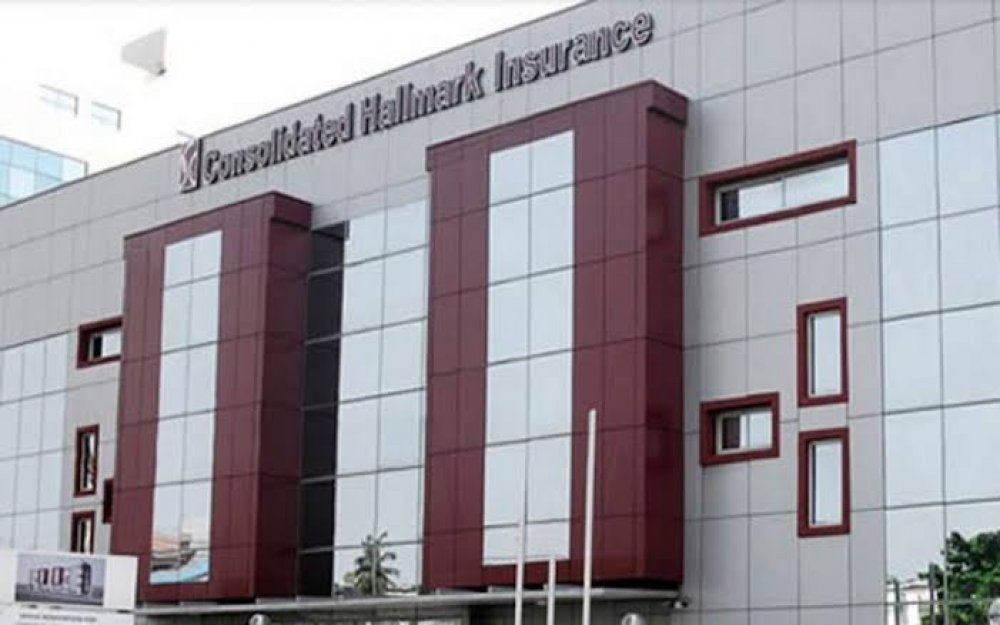 According to the company, there was a positive improvement in the performance of the year.

Commenting on the development, the Managing Director/Chief Executive Officer of the CHI Plc, Mr. Eddie Efekoha, said; “We have shown a commitment to shareholder value creation and paid dividend time and again.

"The company is one of the most consistent dividend-paying publicly quoted firms amongst listed companies generally, and particularly in the insurance sector. We enjoin the shareholders to exercise their rights in full,” he said.

The company added that it is financially expanding; “The latest subsidiary that has been added to the stable is the CHI Microinsurance Limited, a micro life assurance company recently granted approval in principle by NAICOM and set to commence operations by the second quarter of this year,” he said.