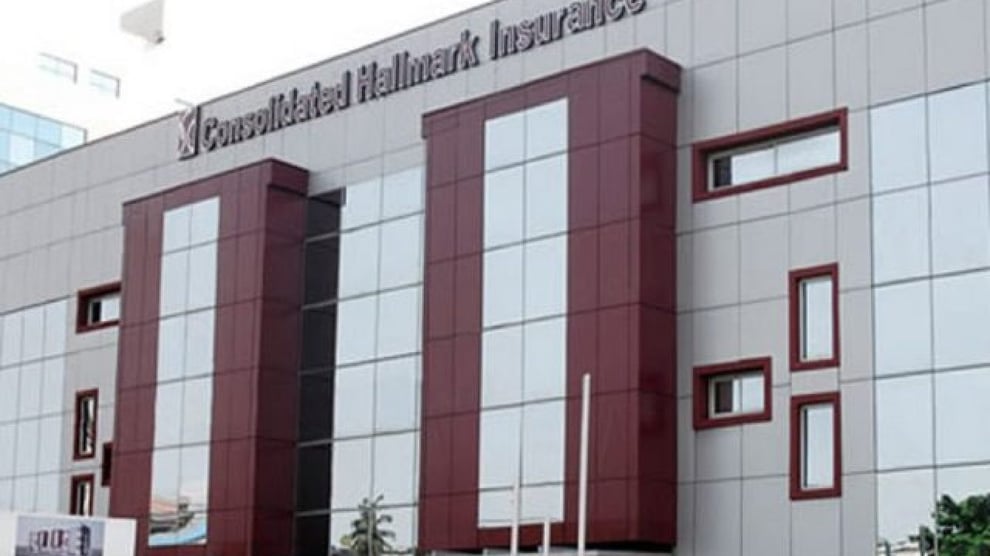 According to a statement, the firm said the competition was its 11th edition which started in 2011, comprising internal and external categories.

The statement further revealed the winner of the external category of the 2021 competition Oluwaseyi  Ajemunigbohun from the Insurance department of the Lagos State Polytechnic and got a cheque of N250,000, Ifeoluwa Oyefejo emerged second and got a cheque for N150,000, while Oluwatobi Akujobi came third with a prize of N100,000.

In the internal category, Balogun Obabiolurunkosi emerged the winner while Esther Ashiru finished second, with Gbemisola Abiola coming third in the award category.

According to him, initially, winners were given automatic employment, but now, employment might not be automatic as some might have to come in through the graduate trainee programme of the

“The annual CHI Plc essay competition for tertiary institutions has since carved a niche for itself, and students of insurance and actuarial science now increasingly look forward to participating in it.”