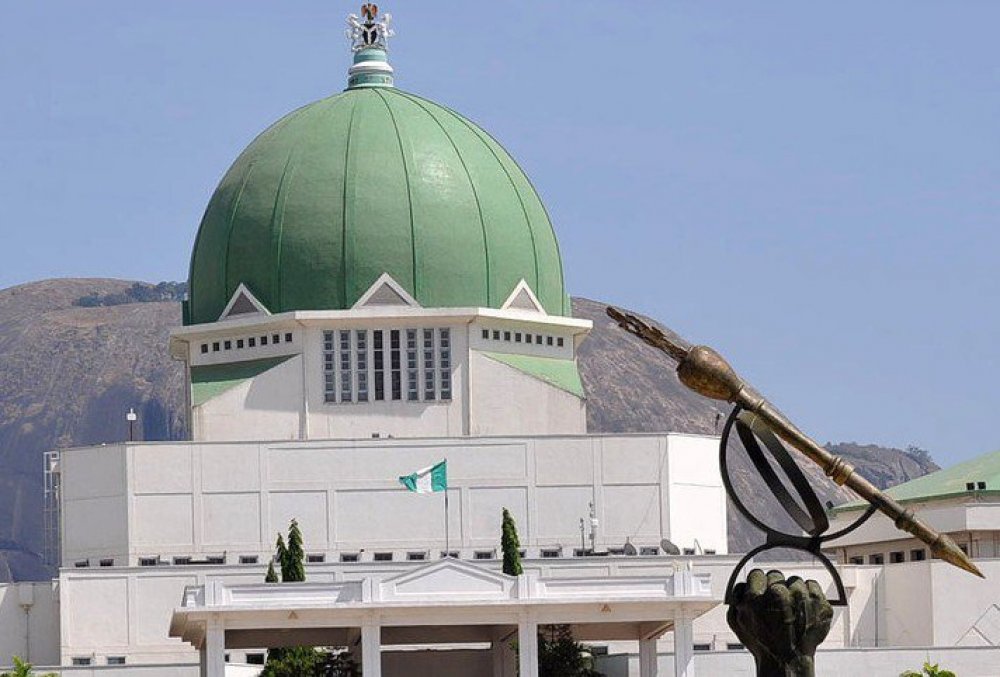 The Female lawmakers at the National Assembly have revealed that they will be uniting to lobby for the inclusion of women's rights in the nation's constitution.

Making this disclosure, a former Minority leader of the Senate, Senator Biodun Olujimi, said that female lawmakers would speak with one voice and lobby their male colleagues to ensure that women were included in the amended constitution.

According to Olujimi, female lawmakers would not take any chances with pushing for the inclusion of women right this time around.

She said apart from the bills submitted by the female federal lawmakers bordering on gender equality, scores of women groups and non-governmental organisations, had also submitted memoranda to the panel in charge of the constitution review.

“We have set up a team now from all over the geopolitical zones in the National Assembly and we will start meeting from next week to see how best we can handle the situation.

“We pushed very hard in the 8th National Assembly even when we had many people who were very gender-friendly. We did our best to ensure its passage but it was frustrated on the floor.

“We just pray that people will live up to their expectation of being legislators for Nigerians, not lawmakers for a particular section of the polity or inclination.

“Until we start to have that thought, we will always be having the kind of challenges we encountered in the 8th National Assembly concerning the issue. This time round, we will involve the non-governmental organisations and funding partners to ensure its success,” she said.

Several attempts made by the women in parliament over the years to ensure the entrenchment of women's rights in the Nigerian constitution had been futile.