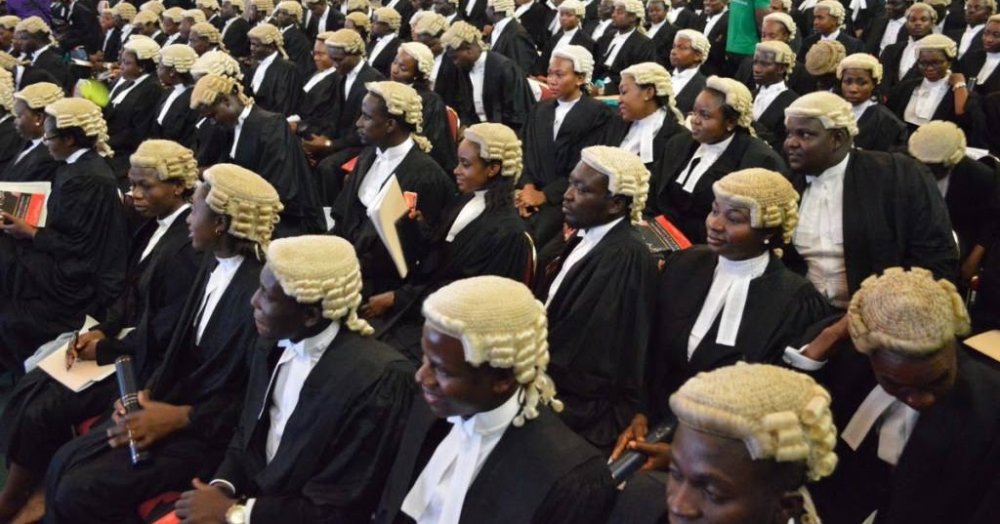 Some lawyers in Lagos State have called on Nigerians to support the ongoing process toward the review of the 1999 Constitution.

The lawyers, speaking with members of the press on Monday, said that it had become imperative to undertake a holistic review of the nation’s constitution.

The review began with a public hearing at two centres in each geopolitical zone on May 26 and 27.

The lawyers are Chukwuemeka Nwuli, Blessing Dokubo and Paul Obishai.

Obishai, a technology law expert, said that review of the constitution and subsequent amendment were crucial.

He urged that priority should be given to absolute autonomy for states.

According to him, there is an encroachment on the rights of state governments by the Federal Government, especially in the area of security.

Obishai added that the constitution should also be amended to aid the fiscal autonomy of states and their abilities to generate funds internally.

“The government should activate Chapter Two of the 1999 Constitution and make it justiciable.

"Citizens should be able to sue the government on social security rights inherent in Chapter Two,” he said.

Similarly, Dokubo, a constitutional lawyer, urged the National Assembly to accomplish an amendment of the constitution.

She said that the amendment was a huge but necessary task.

The lawyer said there was a lacuna in the country’s constitution that needed to be filled with an amendment.

“Our constitution cannot be absolute, but we can try to make it as airtight as possible.

“For instance, our next election is not that far off, we can amend the constitution for better election tribunal proceedings, more stringent process for appointment of electoral officers and overhauling of our voting procedures.

“As a woman, I would also love to see constitutional laws that help to get more women into positions of power,” she said.

On his part, Nwuli, a corporate affairs lawyer, said that there should be a clearer separation of powers in the constitution, adding that the arms of government needed to be absolutely independent of each other.

He said that if an amendment would not be feasible at the moment, more laws should be enacted to breach the gap.

Nwuli said the amendment of the constitution would aid the fight against corruption.

“Nigeria also needs younger minds to impact on the economy.

“The eligibility ages of citizens that should run for offices should be reduced; we need fresher eyes in government,” he said.

Recall that the last constitutional amendment was in January 2011.