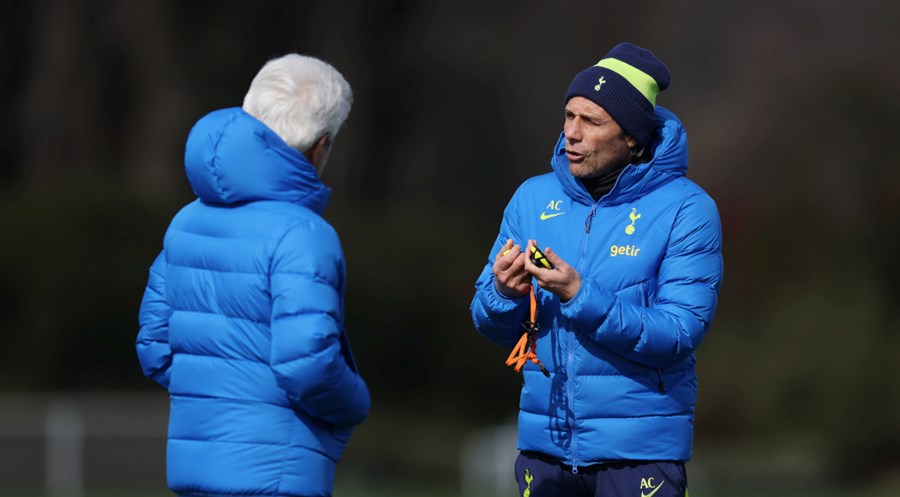 Arteta criticised the Premier League for scheduling Arsenal to face Liverpool on Wednesday and then Aston Villa on Saturday lunchtime.

The Spaniard grumbled "thank you to the Premier League" and called their decision "not fair".

But Conte believes Arteta has no right to complain after Arsenal successfully requested the postponement of the north London derby against Tottenham in January.

Arsenal said they did not have enough players to fulfil the fixture amid the coronavirus pandemic and an injury crisis.

But Arteta's team reportedly had only one confirmed case of coronavirus and the Premier League changed the rules regarding fixture postponements in the wake of that incident.

"Arteta should remember the game postponed. Tottenham-Arsenal. If we speak about unfair," Conte told reporters on Friday.

"In general, I think my answer is enough. If someone wants to think about fair or unfair, they postponed the game, Tottenham against Arsenal, if you remember.

"I don't forget this. And it's not right to speak about fair or unfair."