Controversy: Sanwo-Olu, LCC Contradict Each Other Over Lekki Massacre 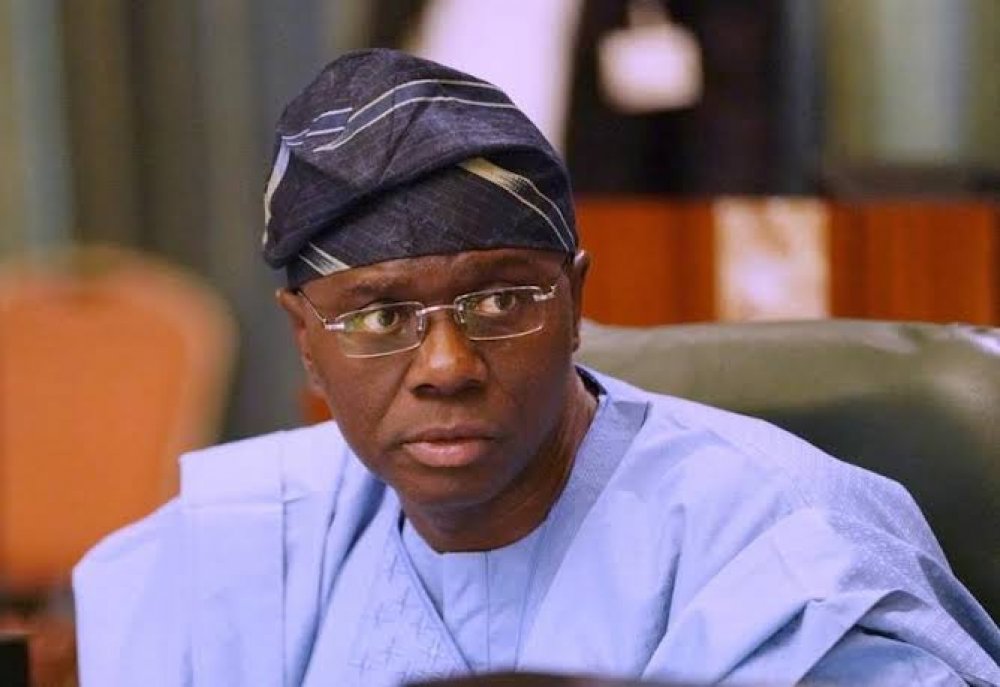 Both the Governor of Lagos State, Babajide Sanwo-Olu, and the Lekki Concession Company Limited (LCC) have released contradictory statement while reacting to the controversy surrounding the Lekki Massacre of ENDSARS protesters.

AllNews had reported that ENDSARS protesters were shot by soldiers during a peaceful protest at the Lekki tollgate. The shooting has reportedly claimed lives, while many others have been hospitalised. The Lekki shooting has led to global condemnation from prominent individuals, including US former secretary of state, Hillary Clinton.

How Sanwo-olu And LCC Contradicted Each Other

Prior to the shooting, report circulated that the officials of LCC, managers of the Lekki tollgate, removed CCTV camera from the tollgate and switched off the light in the tollgate, while Billboards were also switched off, allowing the soldiers to shot at peaceful ENDSARS protesters in the dark.

While reacting to the removal of the CCTV camera, LCC released a statement that it officials didn't remove the CCTV camera, but only removed the toll equipment due to the curfew announced by the state government, in order to prevent loss of property during the protest, as previously experienced.

"On October 20, we received feedback that some of the tolling equipment were being pulled off, hence we went into the lanes to recover more items, including analogue BOSCH tolling device used to monitor transactions carried out in the toll lanes." LCC said in a statement seen by AllNews, adding that no camera was removed.

However, Governor Sanwo-olu contradicted LCC, stating that a "Laser camera" was removed by LCC before the Lekki shooting occured, "Nobody ordered the removal of cameras at the Lekki tollgate.

"The MD of LCC said because of the curfew, they made the decision to take out installations. The cameras you saw are not security or motion cameras, they are laser cameras for vehicles."- ARISENews quoted Sanwo-olu to have said during an interview.

This revelation came barely a day after LoatSAD Promomedia, the owner of the Billboards around the Lekki tollgate said it switched off the Billboards following instruction from Governor Sanwo-olu.

LoatSAD Promomedia revealed that it turned the billboards off at Lekki Tollgate on instruction of the Lagos State government. The advertising agency, which owns most of the billboards in the area, said it didn't know the reason was for soldiers to shoot peaceful protesters.

The company has been accused of being involved in the planned massacre of the peaceful protesters. In a bid to clear the company's name, LoatSAD said the billboards were turned off on order from Lagos State governor, Babajide Sanwo-olu.