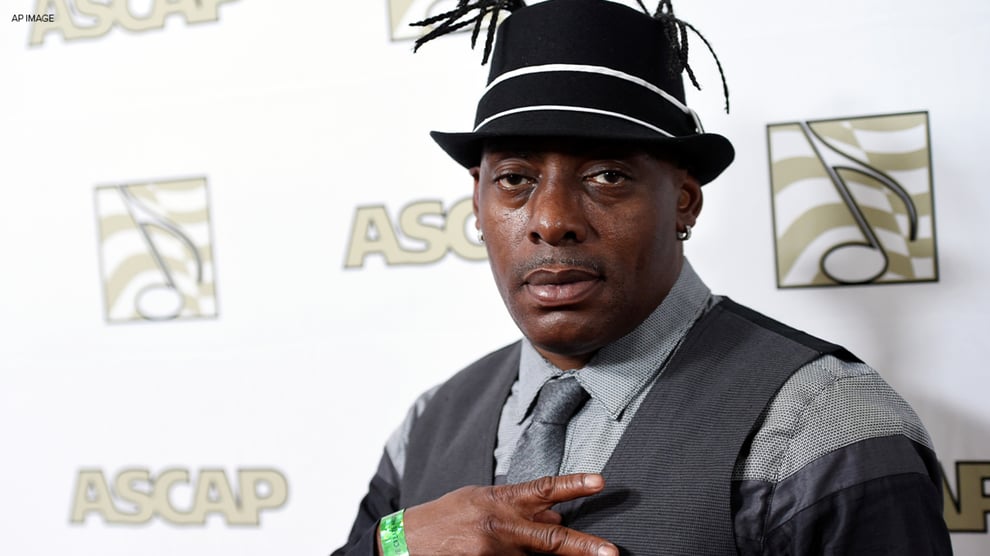 The hip-hop star's demise was announced by his longtime manager Jarez who disclosed that Coolio was found dead in the bathroom, lying on the floor.

Jarez revealed that the US rapper had gone to the bathroom in his friend's house and when he did not come out after a while, the friend called him but got no response.

Eventually, the friend went into the bathroom and saw him lifeless on the floor. EMTs were called and upon arrival pronounced the artiste dead. 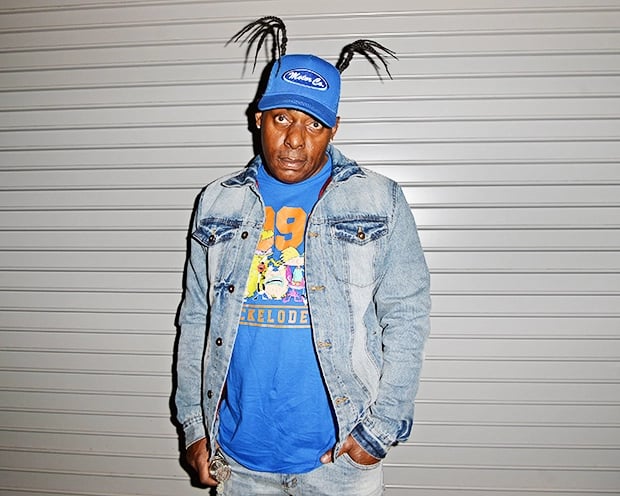 Jarez said that paramedics suspect Coolio died of a heart attack but an official cause of death has not been confirmed as of the time of this report.

The rapper married Josefa Salinas in 1996 and they divorced in 2000. Coolio is survived by six children. 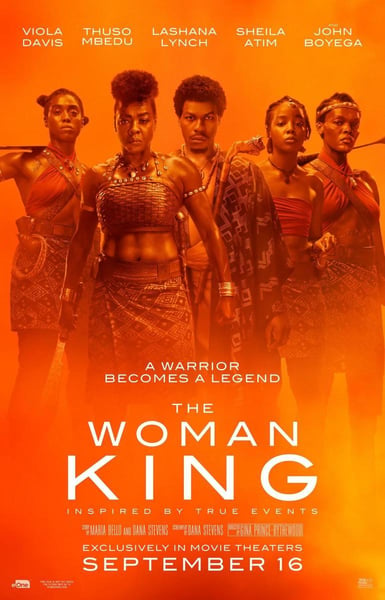