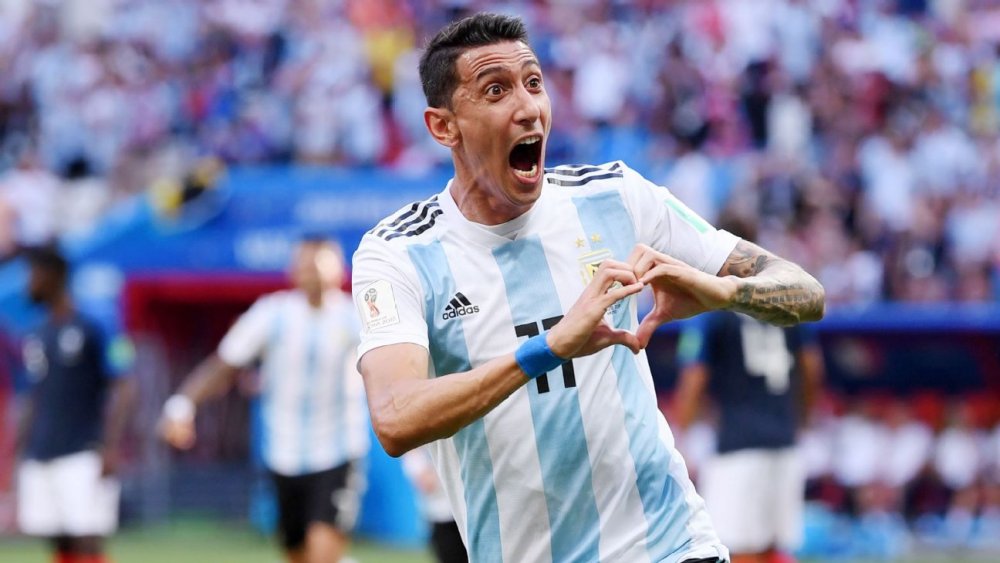 Paris Saint-Germain's winger, Angel Di Maria’s lone strike in the 22nd minute ended Argentina’s 28 years wait for a Copa America title as they defeated Brazil 1-0 in the final on Sunday morning at the Maracana Stadium in Rio de Janeiro.

Di Maria scored the only goal of the final with a beautiful lobbed ball past Brazil goalkeeper, Ederson into the back of the net.

The former Real Madrid man’s goal was Argentina’s first shot on goal during the game which also ended the nation’s major win earning him the man of match award at the end of the game. 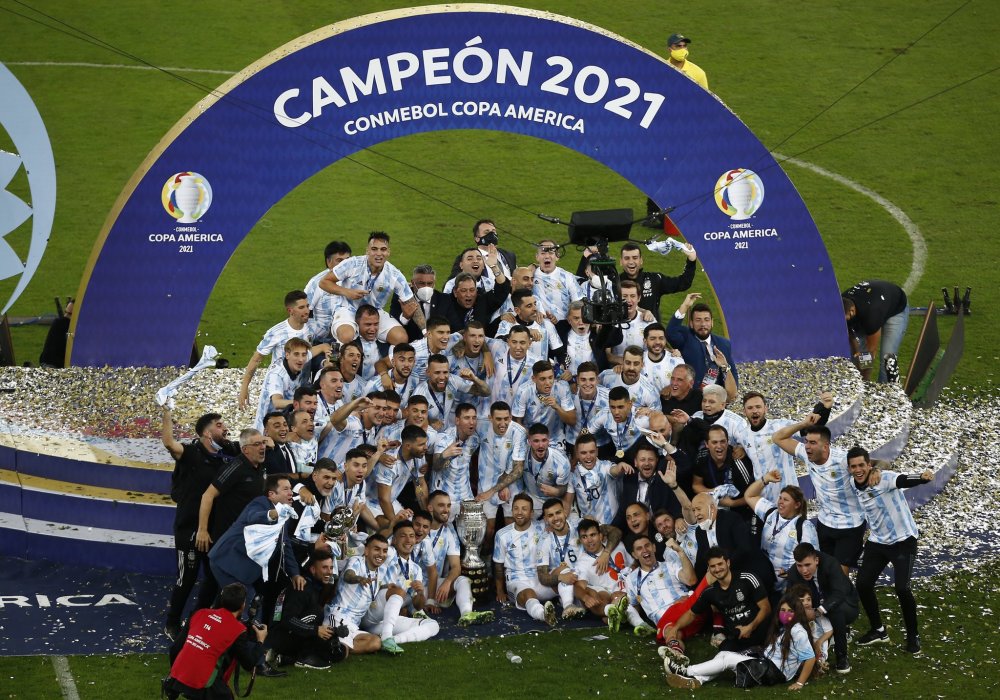 Brazil had multiple opportunities to score the equalizer, with a score by Richarlison called offsides in the 52nd minute. Minutes later, Richarlison had another chance when he sent a laser from short that Emiliano Martinez saved.

In all, Brazil had 13 shots to Argentina’s six and controlled possession for 60 percent of the match. It is also a big one for Lionel Messi as he wins his first major trophy for Argentina.

Lionel Messi (Barcelona, Argentina) wins both the player of the Tournament award and Top scorer. 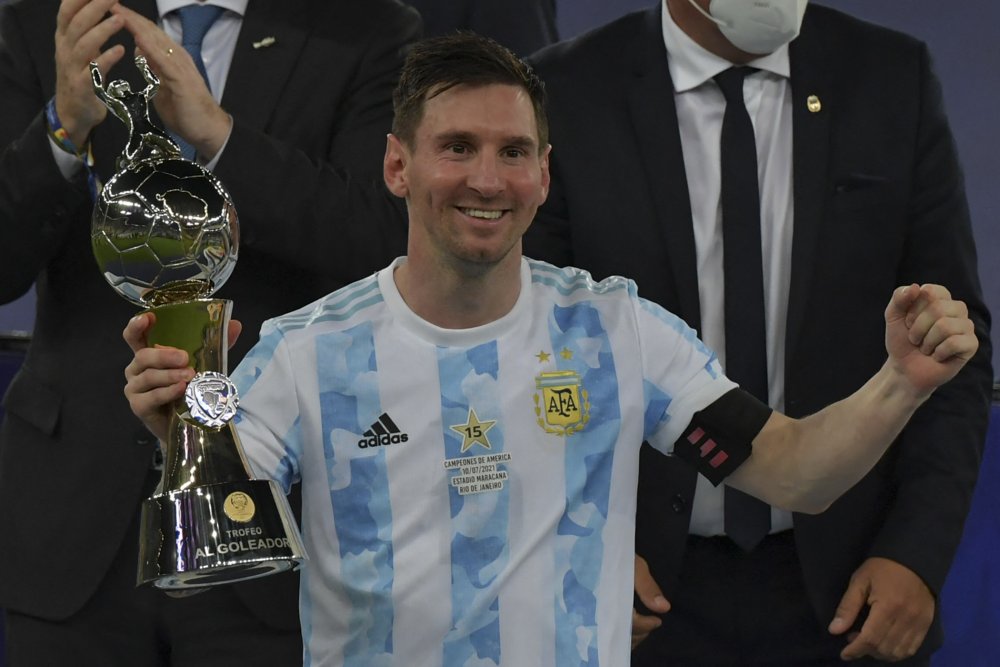 Thiago Silva (Chelsea, Brazil) wins the defender of the Tournament. 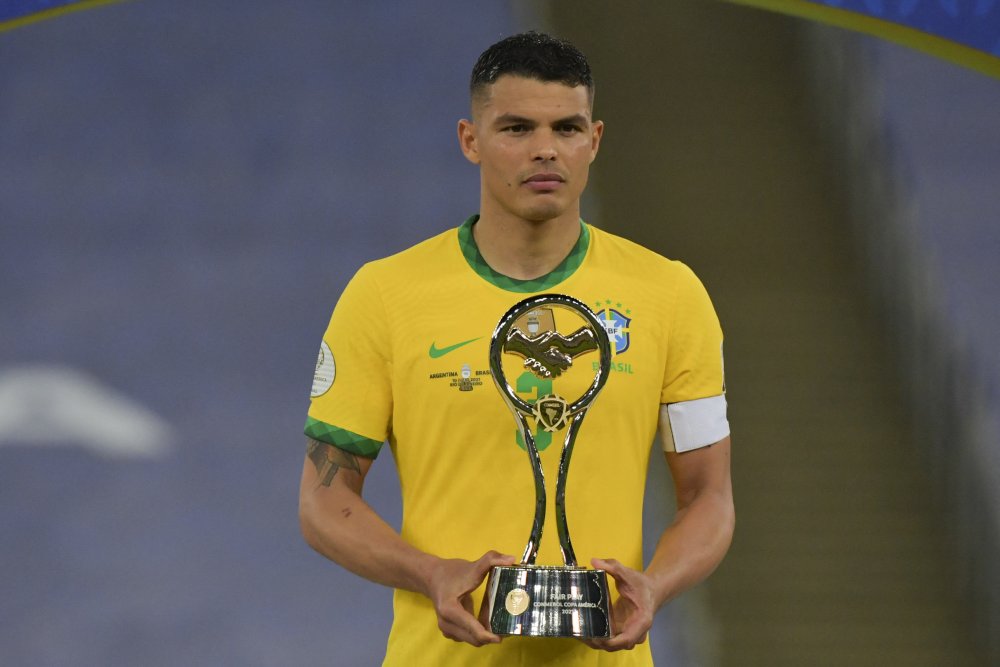 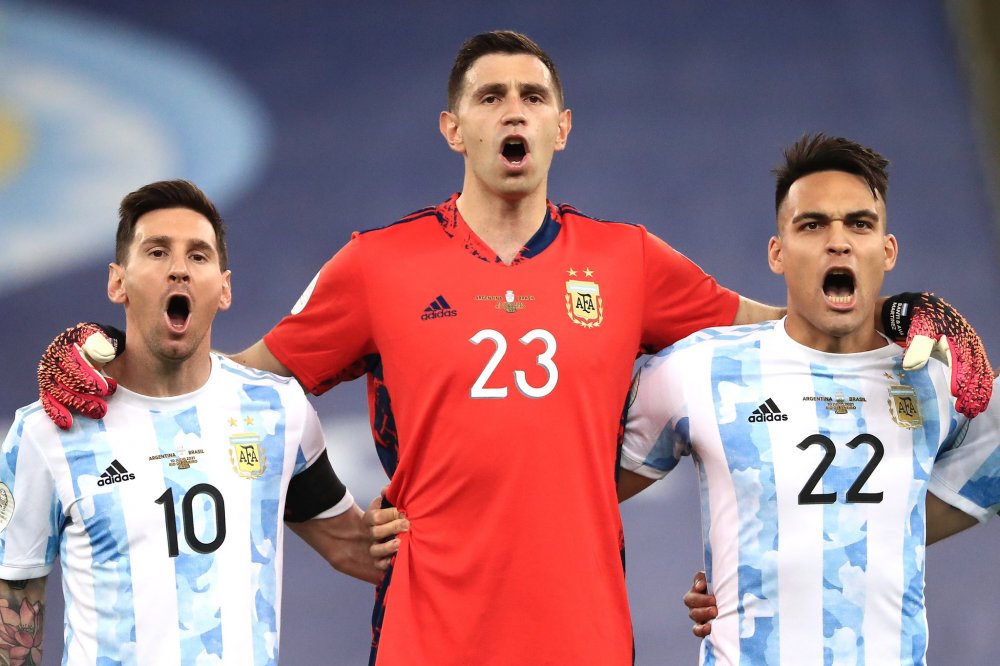 Angel Di Maria wins the man of the match award. 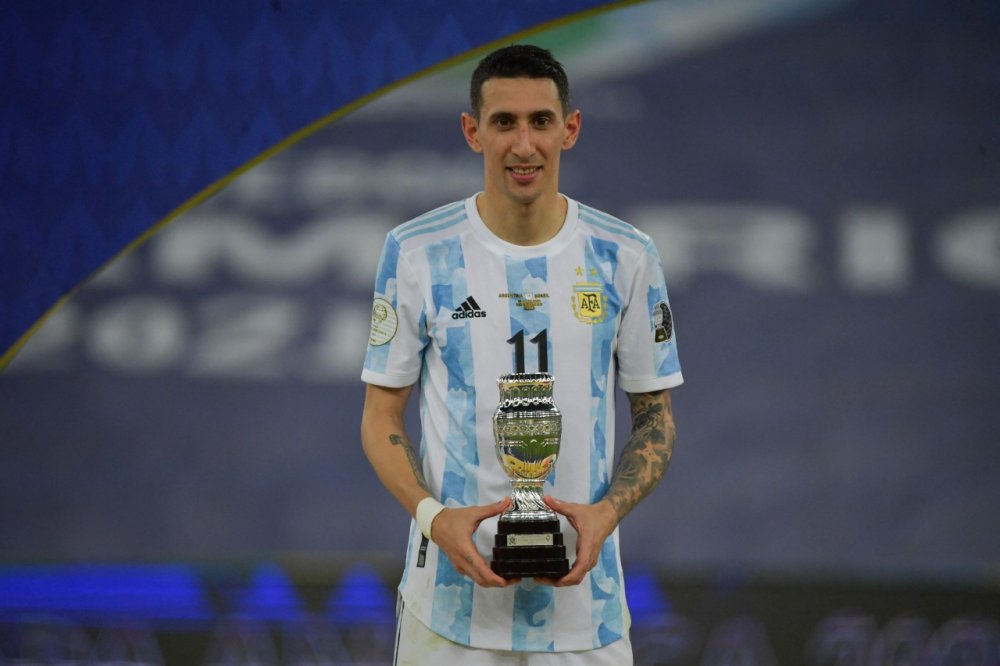