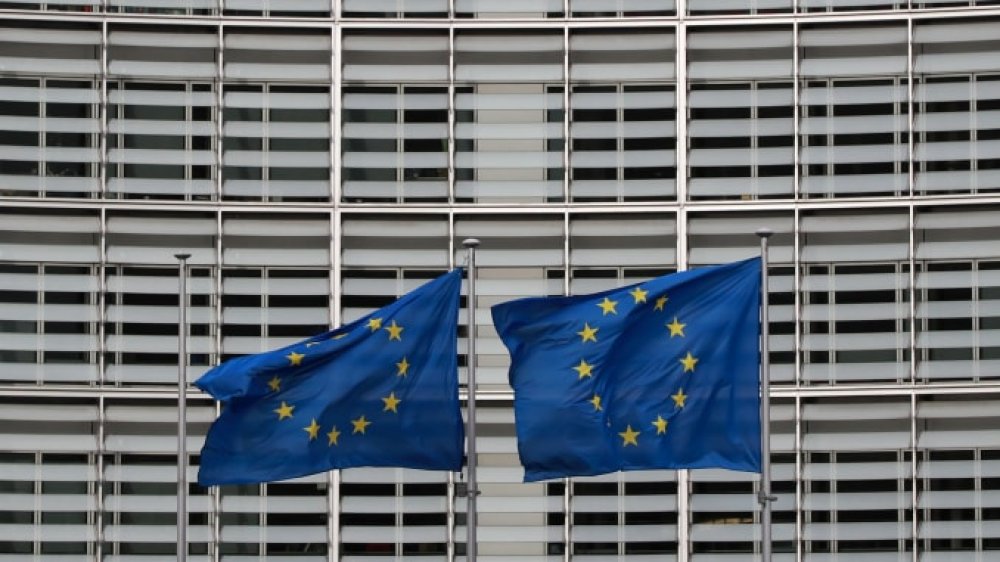 The European Union (EU) is indecisive on what countries to put on its list of "safe countries", as it flirts with the idea of opening its borders for the recommencement of flight operations and tourist activities.

After a series of extended talks, diplomats decided, concertedly, to produce a list of 14 countries that are safe to allow people travel from into Europe to their respective governments, making sure to exclude the United States.

Speaking with AFP, a source from the EU said, “There are still ongoing consultations, which will continue until Monday.

“There is no visibility on where this will go, but the presidency still hopes to put this matter to a vote on Monday.”

Chinese nationals will be allowed into Europe but only if the same courtesy will be extended to Europeans by the Chinese government.

Restriction set in place in European countries after the outbreak will be slowly lifted from July 1, with the declining infection rates recorded on the continent.

COVID-19: Residents Of 13 Countries Banned From Entry Into I...