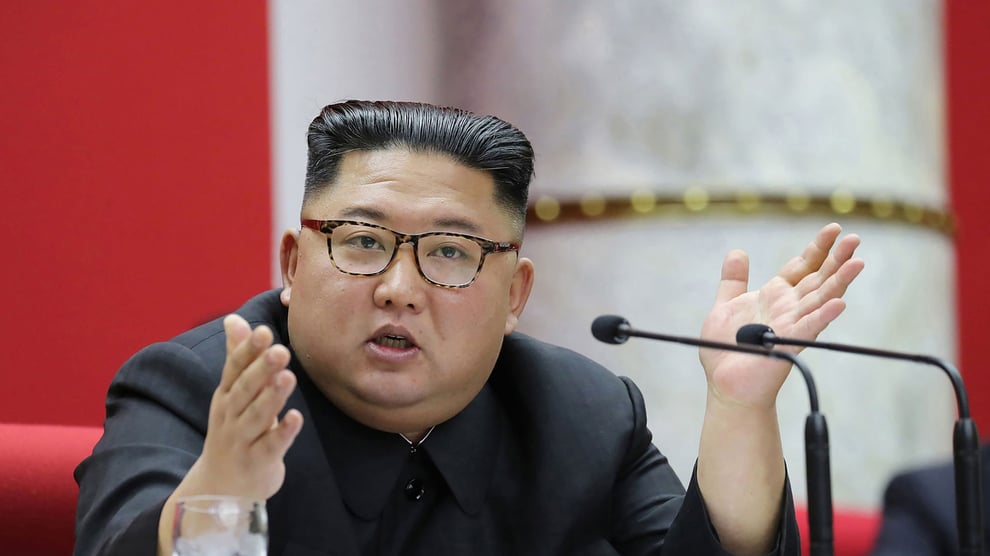 This is as the country's leader, Kim Jong Un said the outbreak of COVID-19 had put the country in “great turmoil”.

Kim was quoted saying; “The spread of the malignant epidemic is a great turmoil to fall on our country since the founding."

He expressed optimism, however, that officials would be able to bring the outbreak under control, saying most transmissions were occurring within communities that had been isolated from one another and not spreading from region to region.

The country made an unprecedented admission of its first COVID outbreak earlier this week, after claiming no infections since the start of the pandemic, which is more than two years ago.

The new deaths and cases increased the total numbers to 27 deaths and 524,440 illnesses. North Korea said 243,630 people had recovered and 280,810 remained in quarantine.

Al-Jazeera added that the country is one of only two countries in the world not to have had a COVID vaccination campaign.

The country has imposed preventive measures aimed at restricting the movement of people and supplies between cities and counties since Thursday.