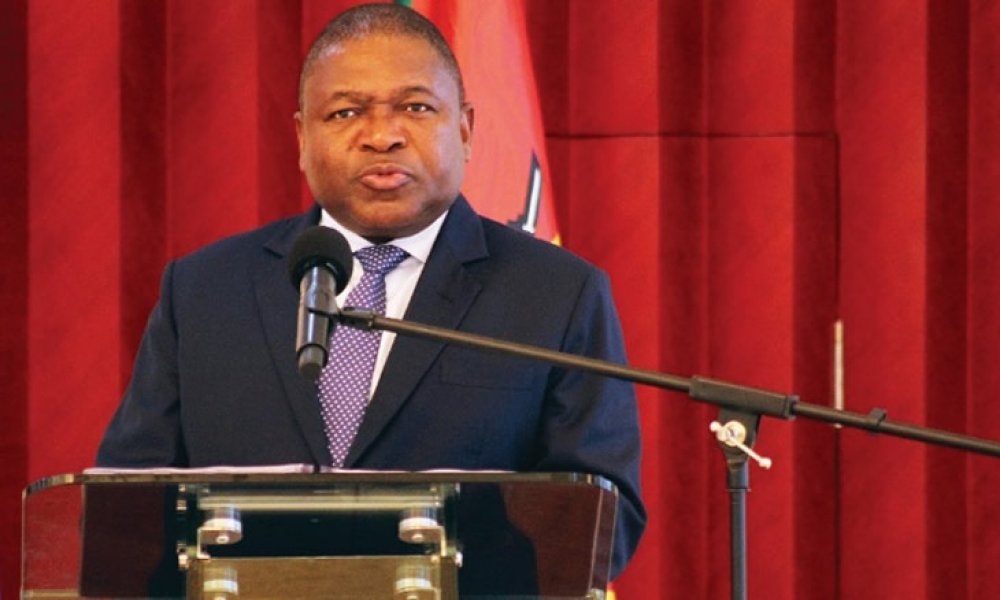 The Mozambican Government has declared another 30 days of health emergency in the country, starting by midnight on Friday, in a bid to check the spread of the novel coronavirus.

The health emergency was announced by the South African country's President, Filipe Nyusi.

Mozambique had its first health emergency declared in March when it reported its index case.

Nyusi, in a televised broadcast on Wednesday gave an outline of the government's plan on the easing of set restrictions.

The first phase of the restrictions began on August 18, with students in higher institutions resuming classes, and religious gatherings of no more than 50 people allowed.

Funeral services were to allow not more than 50 people from the initial 20, the exception in the number of mourners is limited to 10 when the deceased died from COVID-19.

The country plans on its third phase which is slated for October, a period when all final year secondary school students will resume classes.

Mozambique has reported over 2,079 coronavirus cases with 15 fatalities.