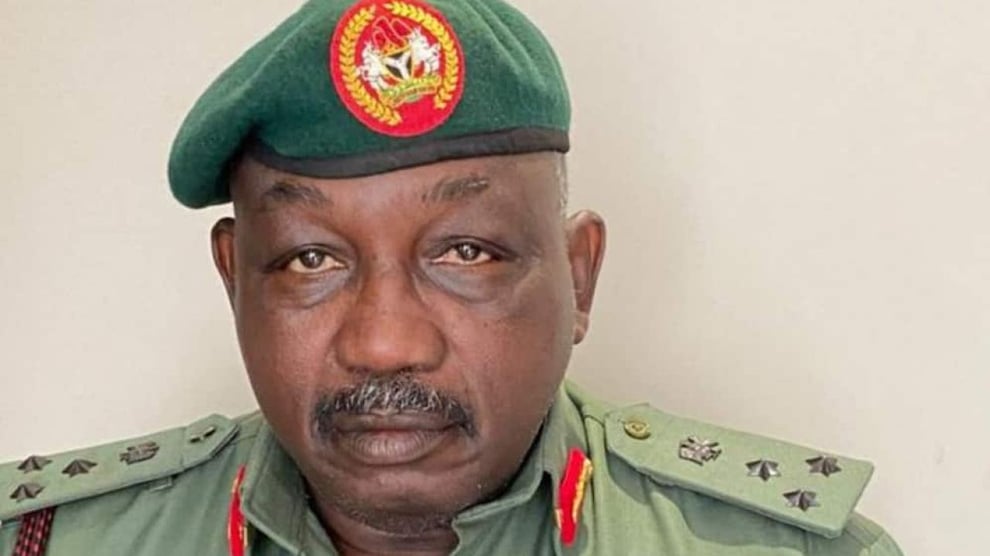 The Director-General, National Youth Service Corps (NYSC), Brig.-Gen. Muhammed Fadah has admonished corps members to take the opportunity of the Skills Acquisition and Entrepreneurship Development (SAED) and acquire the skills they need.

Fadah gave this admonition while on his visit to the NYSC Permanent Orientation Camp at Yikpata, Edu Local government area of Kwara State.

According to a statement by the NYSC spokesman, Oladipo Morakinyo in Ilorin on Monday, the DG was at the camp to address the 2022 Batch B Stream corps members.

The DG said there are not enough white-collar jobs for the number of graduates in the country.

Fada advised the corp members to be disciplined and good representatives of their families, noting that the reason for the orientation exercise is to inculcate discipline into them.

He also encouraged them to be security conscious at all times till the end of their service, advising that they make use of the security tips they would be given during the exercise.

News Agency of Nigeria (NAN) reports that the Director-General visited the camp alongside the Director, Special Duties, Alhaji Abubakar Musa, and the Director, Press and Public Relations, Mr Eddy Megwa.